Lollywood’s model and actress Noor Bukhari has been a target of a lot of controversies. Mainly because she has gone through divorces more than any other Pakistani actress has. The actress has yet again been surrounded with the rumors of a fifth marriage.

We all remember that amazing day when the starlet got married for the first time in April 2008. She married Vikram while they were in Dubai and everyone considered it a blissful marriage at first. However, rumors had it that she filed a divorce just after a few months of marriage when she realized that he had lied about his conversion to Islam. Regardless of her efforts to have him convert, they finally separated.

Then the starlet decided to marry a second time in 2010 with a film producer/director Farooq Mengal. 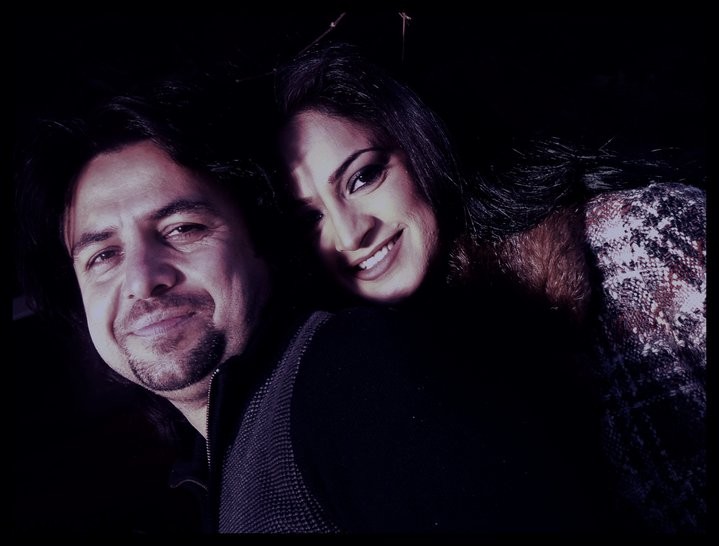 Unfortunately, the second marriage was also not lucky for her as there were reported incident of physical abuse on the actress and the couple got divorced just four months after.

Third time is a lucky charm, they say. Noor Bukhari made another effort to grant herself a happy marriage life when she tied the note with Awn Chaudhry in 2012.

Needless to say that by far the actress has not been very lucky with men in her life because sadly, the couple separated their ways due to unknown reasons.

But like how everyone dreams of a happy ending with the love of their life, Noor bukhari again gave it a shot. In 2015, she secretly tied the knot with Wali Hamid Khan in June 2015.

After her divorce with the singer, she embraced the hijab and worked towards her spirituality more.

However, now the rumors of her 5th marriage has been going around and the media can’t seem to leave the starlet alone for thinking of another marriage. Then again, do we really need to peer into the lives of others?

These Bollywood Celebrities All Praise For ‘The Legend Of Maula Jatt’...