‘Befikre’ is an upcoming romantic-crime film set to release the 9th of December, later this year and directed by Aditya Chopra. The film features the ever-so-dapper Ranveer Singh and playing his love interest is the beautiful Vaani Kapoor.The characters Dharam (Singh) and Shyra (Kapoor) find love in the romantic city of Paris and the film showcases some quite steamy moments between the two.

The characters Dharam (Singh) and Shyra (Kapoor) find love in the romantic city of Paris and the film showcases some quite steamy moments between the two. 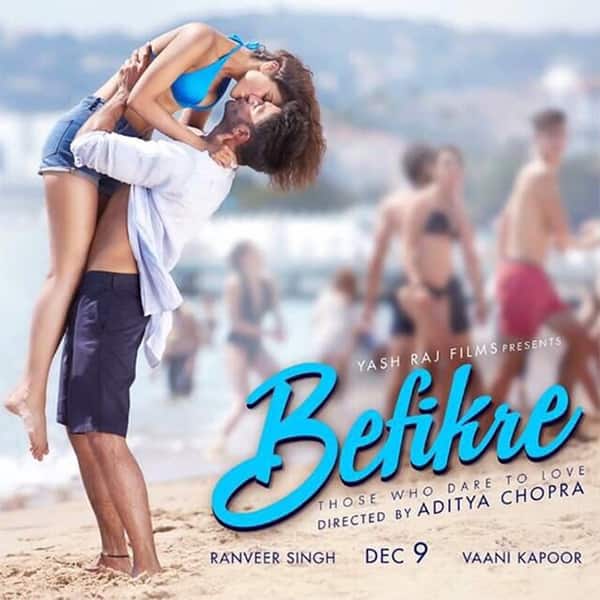 Due to this heated chemistry between the two characters the film recently came under fire for being too vulgar and it was suspected that the Censor Board of Film Certification would heavily edit it. However, regardless of the intense kissing scenes, the Board reached a notion on Tuesday to not censor the film, giving it a ‘U/A’ certificate. 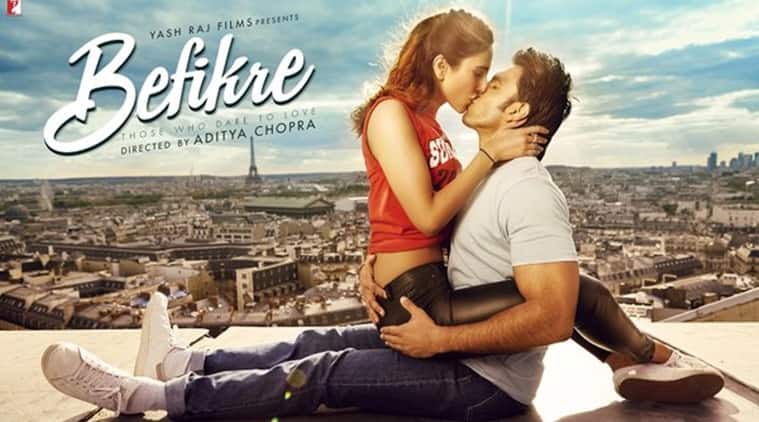 This surprised many as the Board has come down hard on many films before for displaying vulgarity. One example can be the recently released Karan Johar film, ‘Ae Dil Hai Mushkil’, featuring Aishwarya Rai, Ranbir Kapoor, and Anushka Sharma, which was censored for its sensual scenes. 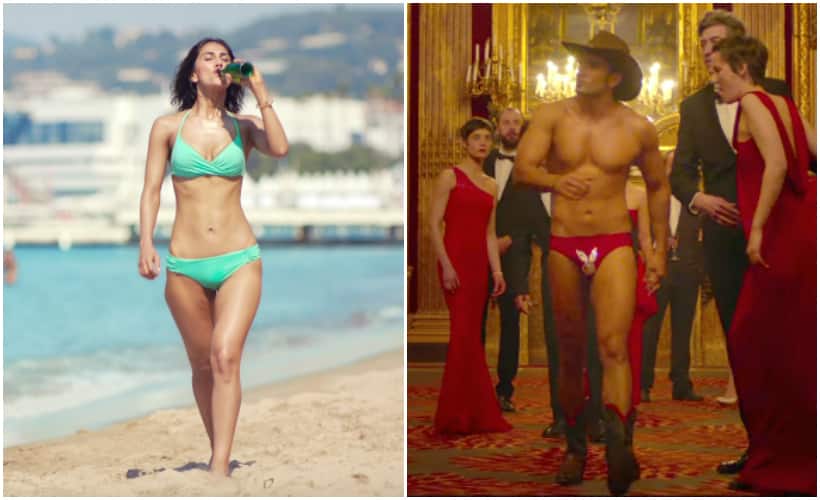 Stay tuned for the latest news and updates!