It’s proven that Pakistani celebrities never cease to amaze us with their talent, accomplishments and mind boggling secrets.

In various interviews our favorite celebs have shared many facts about them and some of them are so interesting that we couldn’t help but share it here.

1. Fahad Mustafa had planned a career in B Pharmacy but left it for his dream acting career.

2. Singer Atif Aslam has admitted that he suggested Shoaib Mansoor to cast Mahira Khan for her character in Bol.

3. The main reason why Indian directors and producers started hiring Pakistani stars in their movies is because unlike most Indian celebrities, Pakistani artists don’t ask for a heavy amount and also don’t have attitude problems. 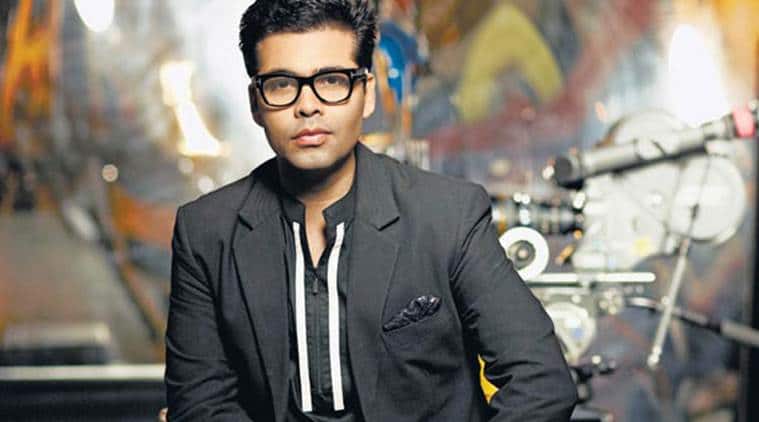 4. Faiza Hassan is taken a break from acting as she said she will only come back once a better role is offered to her. 5. Ayeza Khan was a die hard fan of Danish Taimoor long before she decided to join the world of showbiz.

6. Fawad Khan wanted to be a pilot or aeronautical engineer. He even holds a Bachelors degree from National University of Computer and Emerging Sciences Lahore (NUCES). 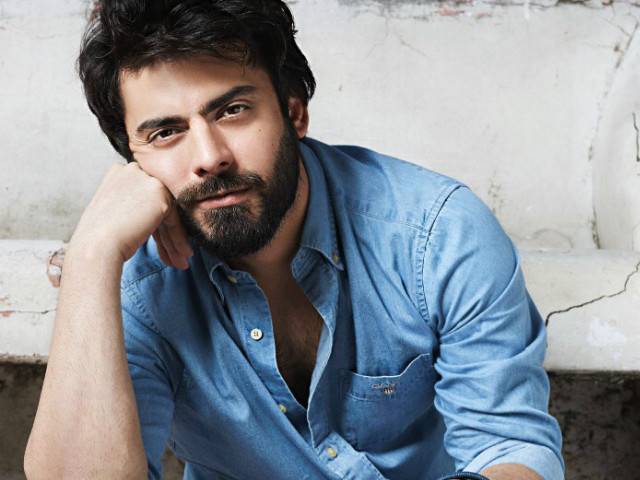 “I also observe people very well. In fact, that’s how I make friends. I can actually look into someone’s eyes and know what they want”, he said in an interview.

8. Mahira Khan hosted her first show called Most Wanted in MTV when she was only 16-years-old!

9. Iqra Aziz’s mother is the first ever female Careem Captain in Pakistan. Amazing! 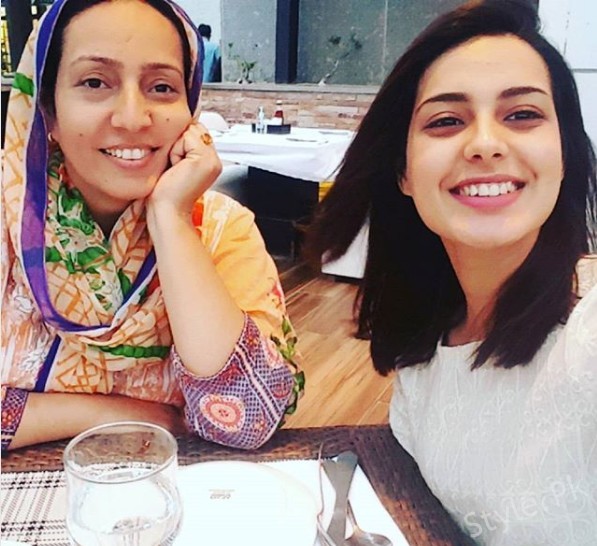 10. Ayesha Khan revealed that Shehzad Roy was looking for a model and found her to star in his album.