We hear success stories of various Pakistani celebrities proving their mettle in Bollywood. From Meera to Veena Malik, Fawad Khan to Ali Zafar, Saba Qamar to Mahira Khan; there is a long list of our superstars who made us proud in India.

Many might not know, but there are many B-town celebrities who have worked in Pakistani movies and totally loved the experience.

All of these stars are Bollywood big-wigs and have played vital roles in our films. 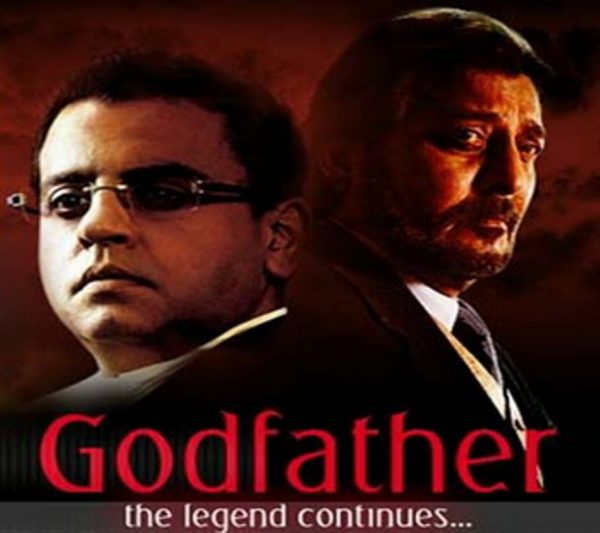 The late veteran actor was always in favor of Pakistani talent working in Bollywood but he himself decided to work in Pakistani movie Actor In Law. The movie was a super hit in Pakistani cinemas and worldwide. 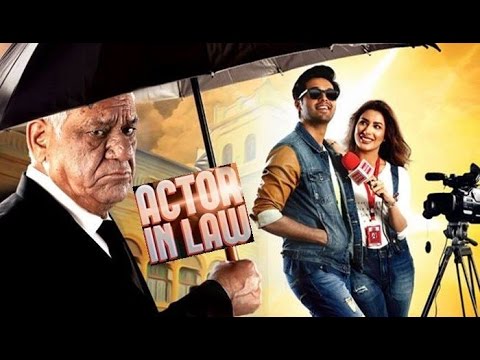 Acclaimed actor, Naseeruddin Shah has appeared in three Pakistani movies and has an upcoming film, Gardaab in the pipeline.  He has had notable roles in Zinda Bhaag, Khuda Kay Liye and Jeewan Hathi. 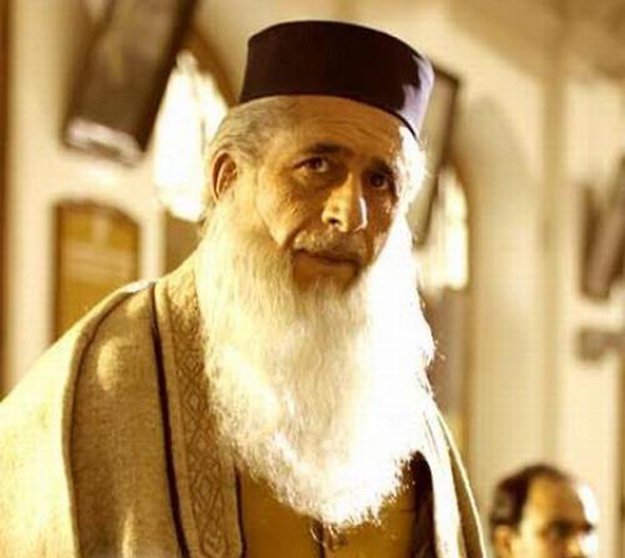 The popular soap opera actress and Big Boss star from India made her Lollywood debut with Sultanat released in 2014. The movie had a stellar cast that included Javed Sheikh, Ahsan Khan, and Sara Loren. 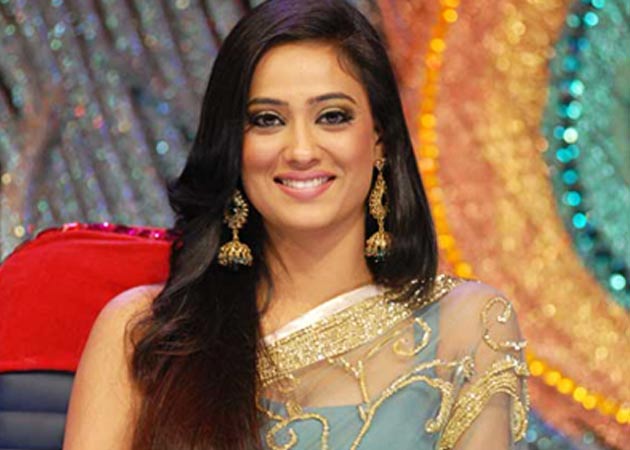 The yesteryear Bollywood star was also part of the Pakistani movie, Godfather. The movie had a huge star cast from both India and Pakistan. 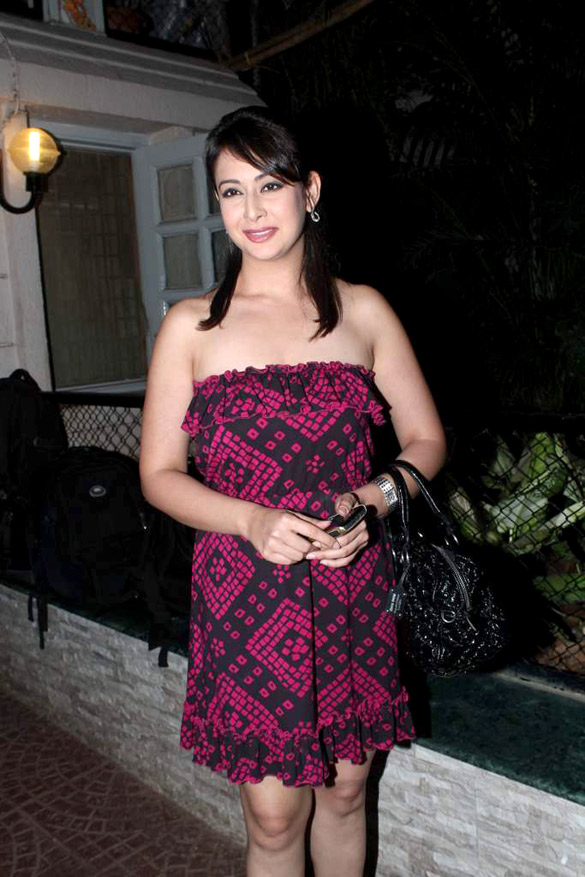 The veteran actress worked in Khamosh Paani – Silent Waters a movie that was released in 2003. Kher loved the entire experience of working in Pakistan and gave a riveting performance. She was awarded the best actress award for the film at the Locarno International Film Festival. 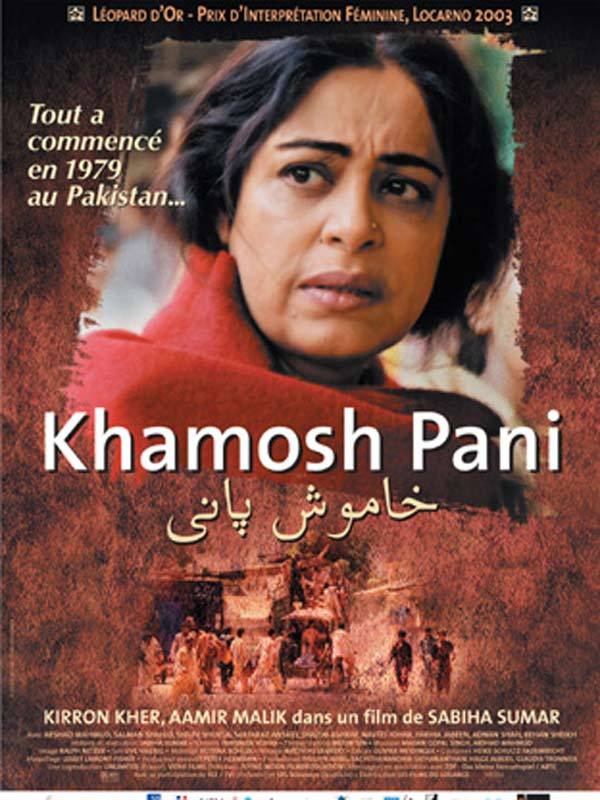 The B-town diva worked her magic for ‘Godfather’ in 2007 alongside Vinod Khanna. The movie was warmly received and loved in Pakistan 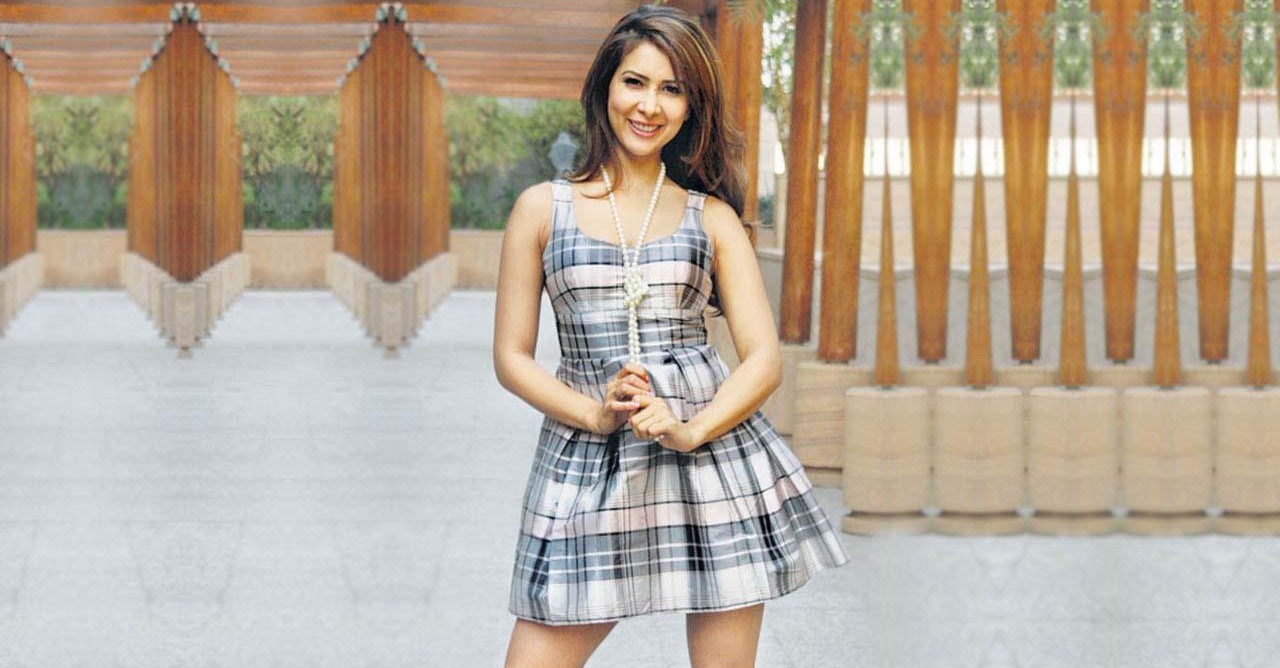 The famous B-town comedian appeared in the movie titled, “Love Mein Gumm!” which fared well at the box-office. 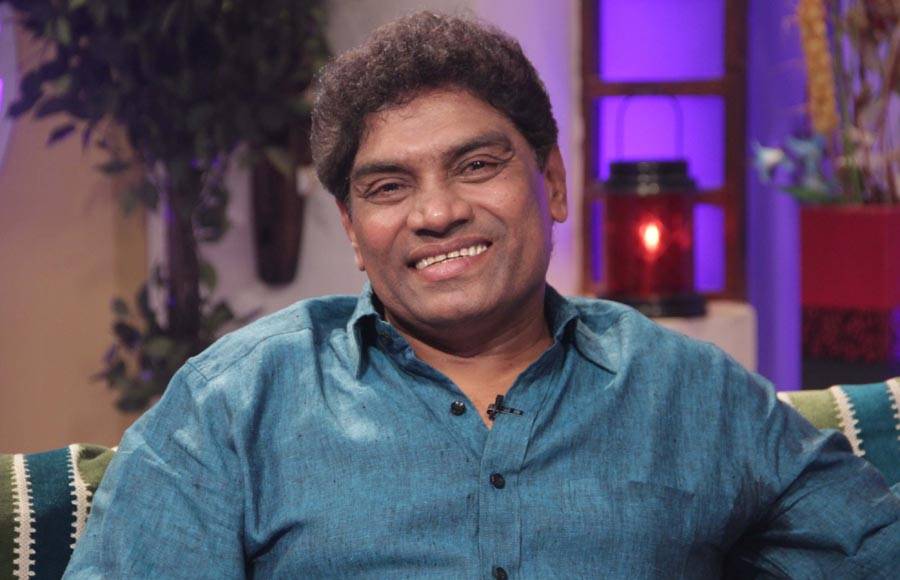 The actor, director, and producer also played a part in the film Godfather from the year 2007. The producers had worked towards building peace through cinema by casting a large number of celebrities from India. 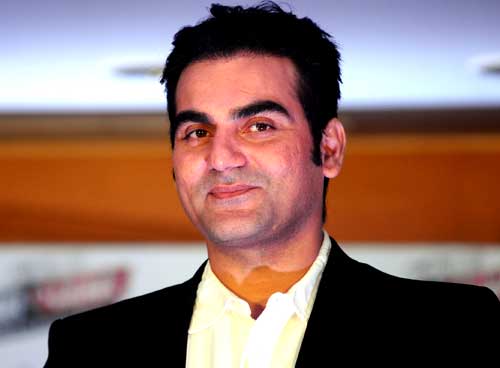