Many fans may not be surprised to know that Chris Evan’s contract as Marvel’s Captain America is coming to an end, and is less likely to be renewed. This is mainly because Evan’s had hinted retiring from acting, meaning from Marvel’s Universe.

Marvel Studio’s head, Kevin Feige talked to fans about keeping an open mind for the possibility of a new Captain America to be seen in the near-future. 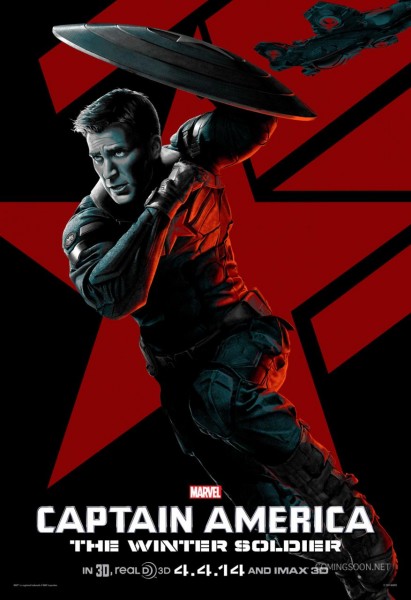 “It’s a good question and if we look back at the comic book as our inspiration and as the well from which this all springs, then the answer is ‘no,’ Feige says of a Captain America film having to star Rogers. That said, don’t expect a change like in the comic books. “I’m not saying we’ll do it in the movie, but I’ve read Captain America comics that don’t have Steve Rogers in them,” he added.

Evans is not the only character who may not be seen on the silver screen in the near future, Chris Hemsworth, the face behind Thor will complete his contract obligation with the Infinity War films.

When asked about the possibility of a Thor without Hemsworth, Feige had to say, “Sure, I mean, it’s weird to say “at the end of their deals” when in some cases they have three whole movies to go. So we don’t usually think about it until necessary. I can’t remember the last time we did it but it was like with Robert, after Avengers came out, we were dealing with his next movie so we have a long way before we have to worry about that.”

“I think anything is possible. I think absolutely you’ve seen our model this year last year that we like a new adventure in the ongoing stories of existing characters and then something completely new and completely different. I think next year you will see it with Guardians. Then frankly, I almost count Homecoming and Ragnarok as two almost entirely different and brand new thing— even though there’s been other Spider-Man films and two other Thor films. They’re [both] very, very, different.”