Cheekh by ARY has been making rounds on social media for all the right reasons.

From addressing issues that are typically considered taboo by the society, to looking at these issues through a lens of social justice, and to showing how relationships can often blind us from seeing the faults in our loved ones, the serial is extremely captivating.

As the serial progressed, we saw the true colors of many characters including Wajeeh and his elder brother, who has been trying his best to save Wajeeh from his well-deserved prosecution.

One of the more interesting developments have been spotted in Shayan, Mannat’s husband.

From displaying utter disbelief owing to natural bias towards his family, he has finally started taking his wife’s word as the truth.

The audience is falling in love with Emad in the role of Shayan, and so are we!

Here are just some of the many moments where Emad Irfani (Shayan) is setting some serious Husband Goals!

1- This moment, where he announces to his elder brother the reason why he’s going for a job interview.

“Mannat is my responsibility, and I want to sustain her with my money.” 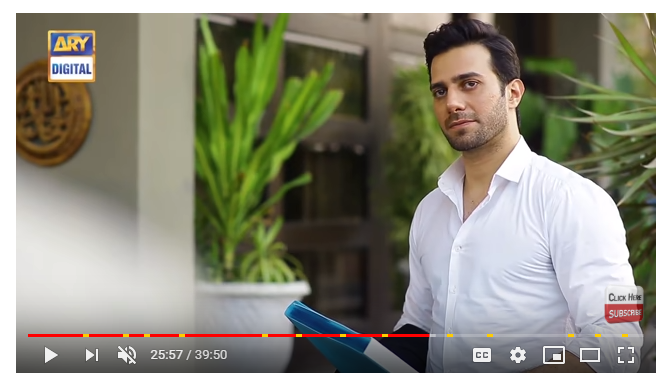 It is remarkable how, after realizing Wajeeh’s truth, he refuses to even work for his father’s company.

2- When he visits Mannat at her mother’s house to check up on her. 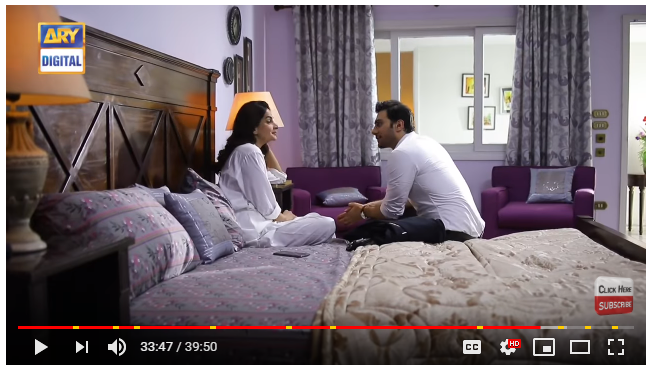 At this point, he is probably going through one of the toughest times in his life. From grieving his younger brother’s ugly truth to looking for jobs so he can become completely self-sufficient, he manages to take time out to visit his wife to make sure she is doing fine.

3- When he surprises Mannat with THEIR new house.

Amidst the chaos of relationships getting ruined and court hearings, who could imagine Shayan would have arranged for a lovely new house for Mannat and himself?

We don’t call him Husband Goals for nothing now, do we? 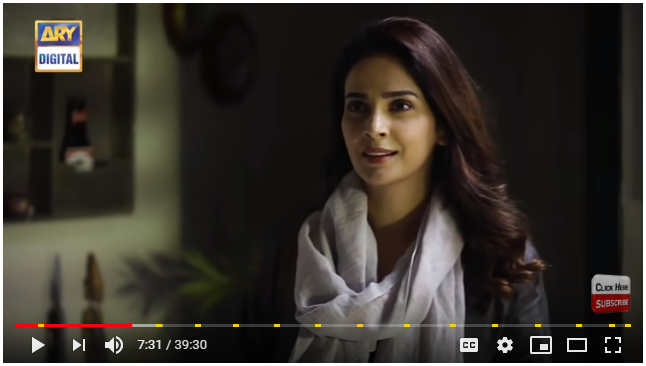 Not only does he manage to get a new house for his wife, but he also beautifully decorates a wall full of their photos! 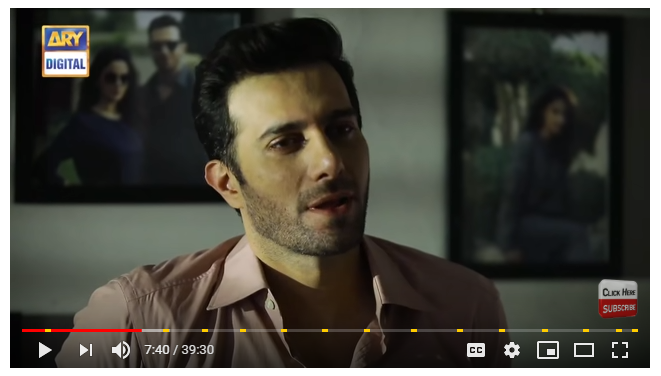 Mannat is tearing up and so are we. 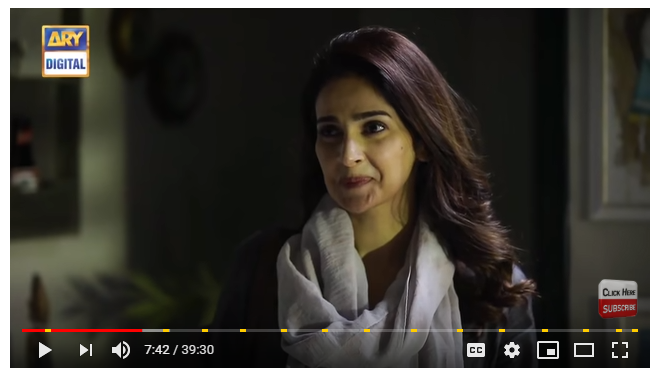 4- When he cooks and serves her food.

The night they shift into their new house, he is seen with an apron, serving her food. 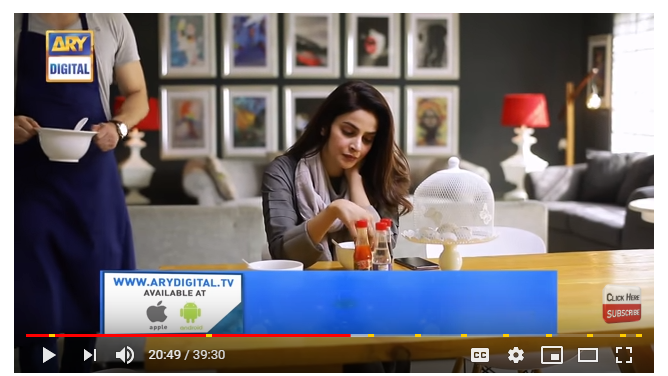 What we love the most is that this is not the first and last time he does this. In a patriarchal society like ours, husbands cooking for and serving their wives is a rare sight and gesture often reserved for special occasions like Women’s Day or Mother’s Day.

However, Shayan seems to cook for his wife every now and then, truly breaking gender roles and normalizing husbands doing the chores.

5- When he calls out his elder brother for spoiling Wajeeh rotten.

It takes a lot of guts to call out the head of your family for their actions and decisions, no matter how wrong they may be.

But we see Shayan doing it, right in both his brothers’ faces. 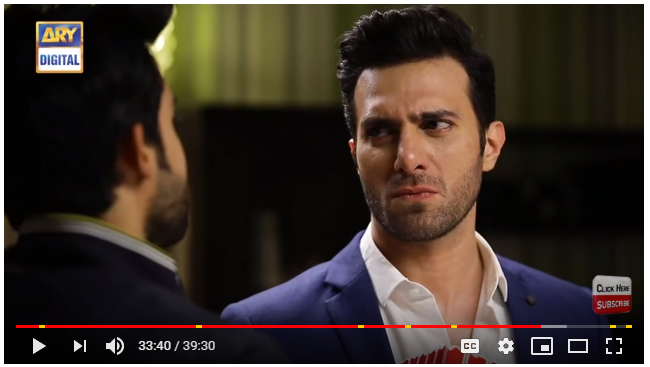 Not only does he stand against them because they have constantly been threatening his wife to save themselves, but it seems that he truly believes in social justice himself.

The role of Emad Irfani in Cheekh is not only critical but also a highly inspiring one.

Cheekh is a drama we should all watch with our husbands. Truly Emad Irfani's role is real #husbandgoals !

Not only is he showing husbands how to act, but he is also telling women that they need to raise their standards when it comes to marrying a man.

Tell us what you think in the comments below!