Everyone was looking forward to one of the biggest award shows on Amercian Television, the Emmy Awards!

The excitement of fans hyped up even more when news broke out that the host of the evening will be the talented Indian actress, Priyanka Chopra aka Alex Parrish from Quantico.

The Bollywood Dive graced the Emmy Awards 2016 Red Carpet in an elegant Jason Wu, twirling on the carpet with elegance and perfection… and not to forget those stunning Brian Atwood shoes…eep! 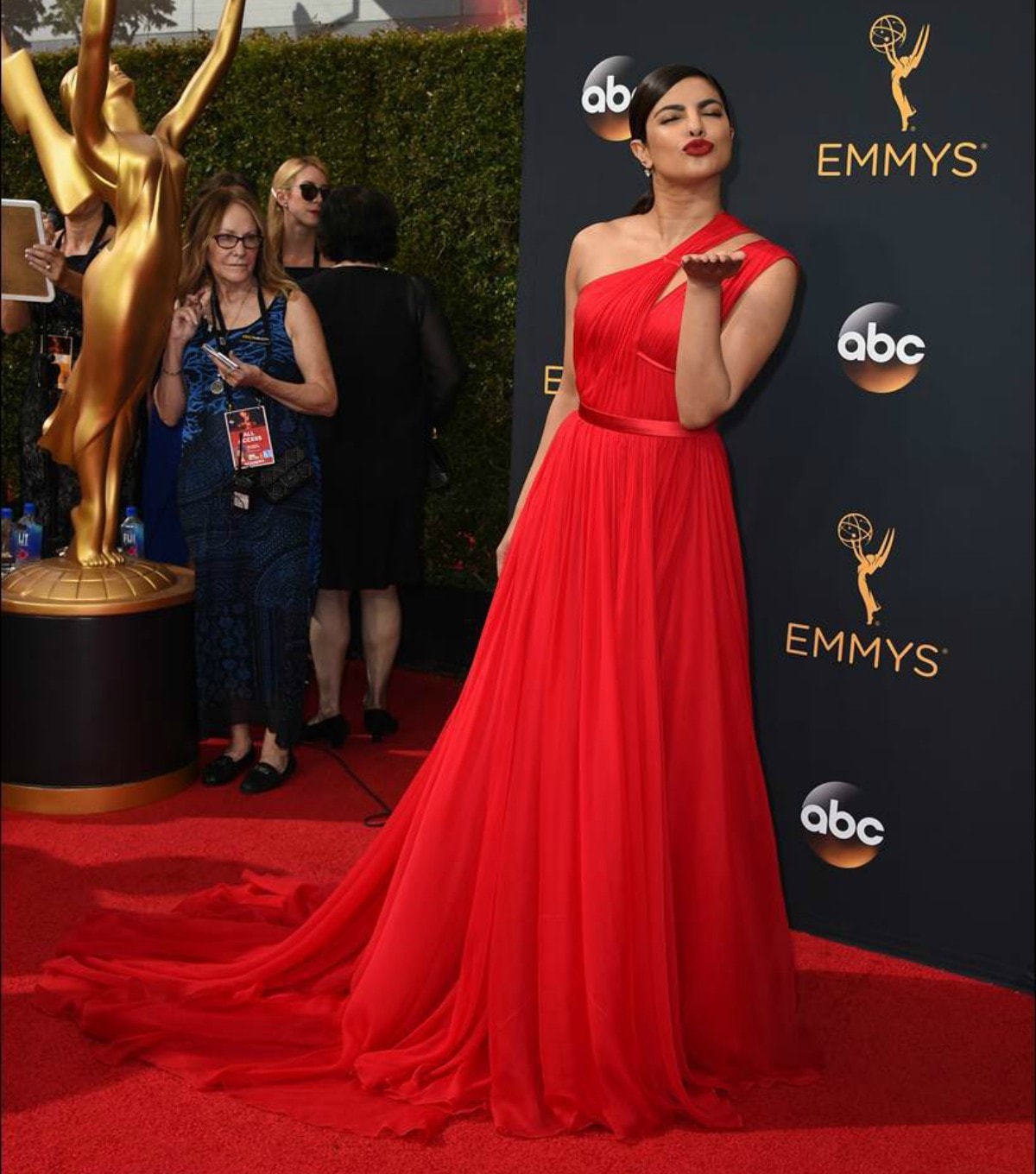 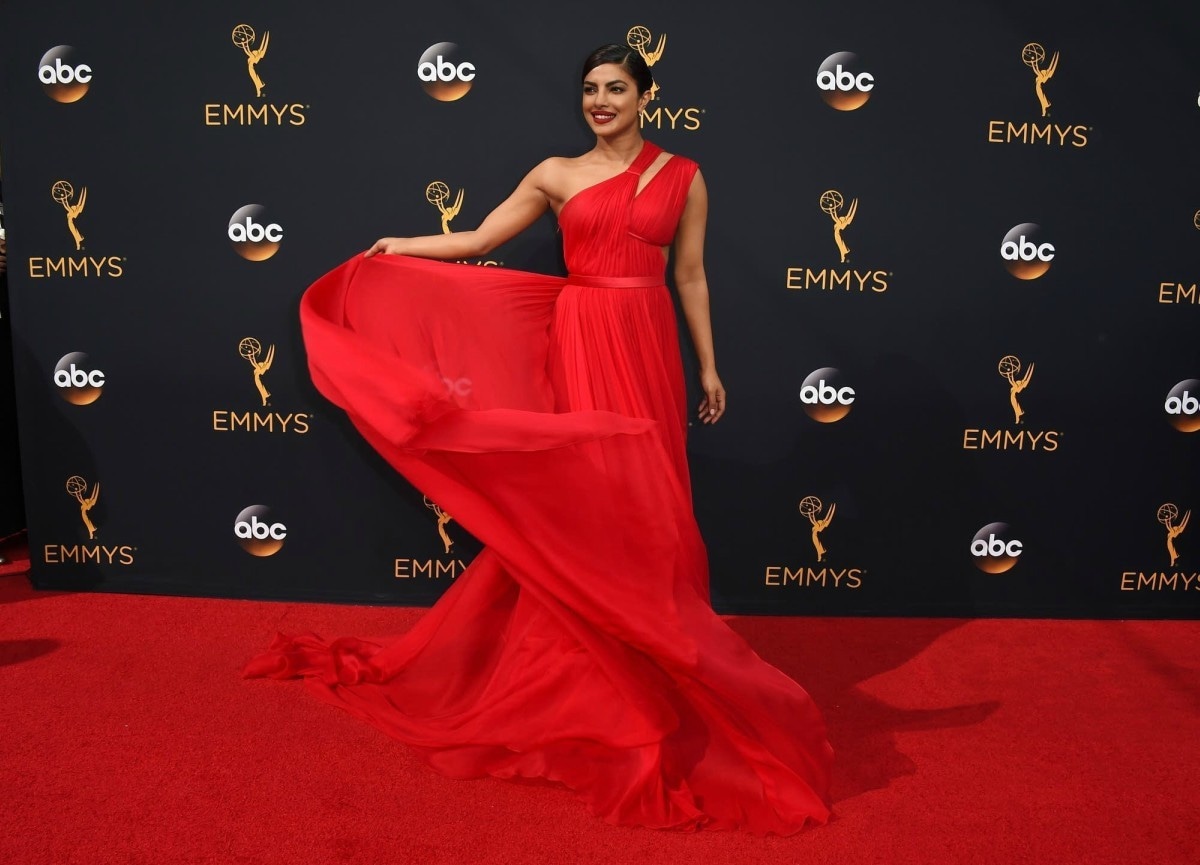 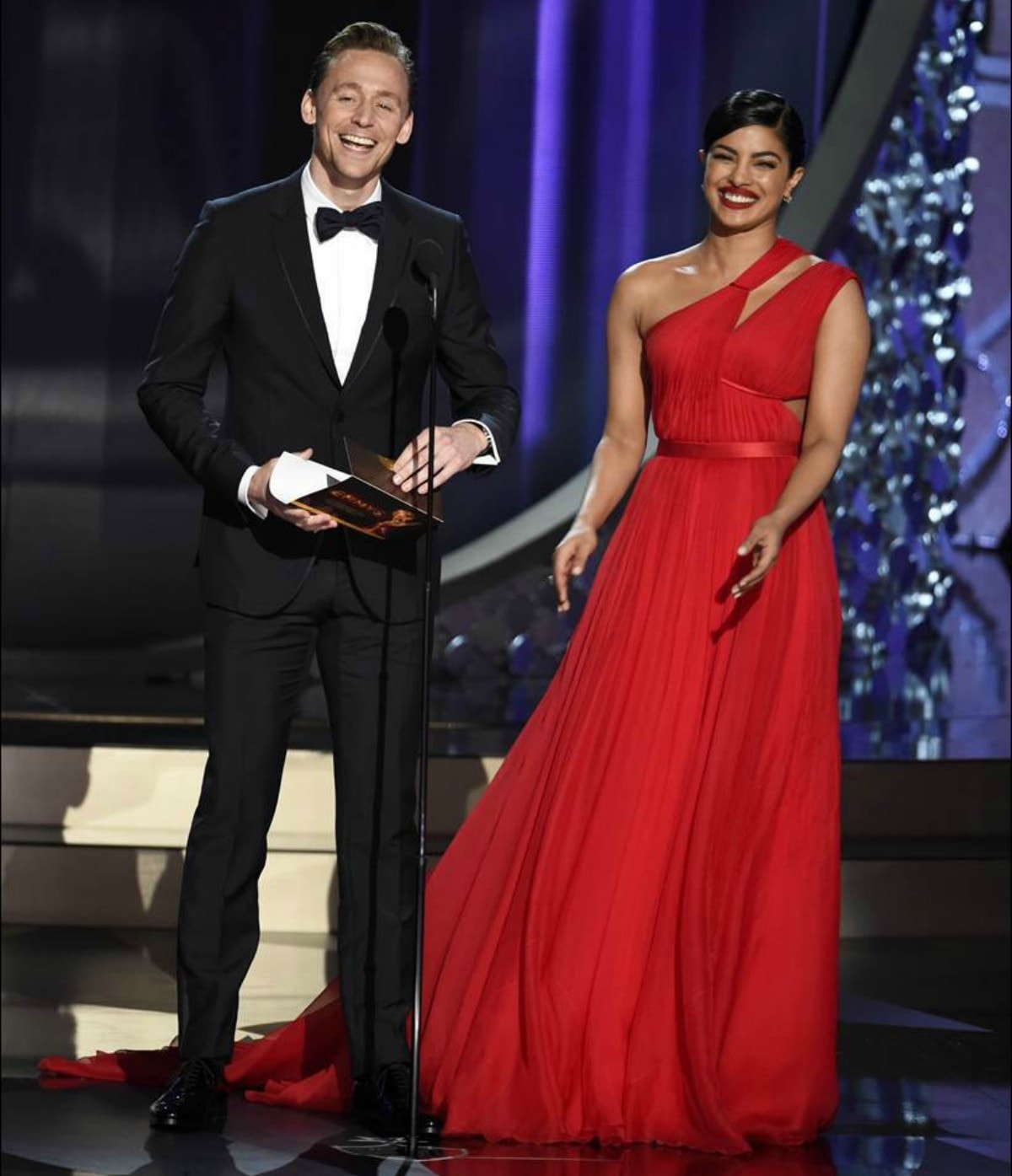 The actress hinted who her secret co-host for the Emmy Awards 2016 is through an Instagram post shared earlier;

Hiddleston was recently in the headlines after news broke out about the star’s breakup with the famous ‘Red’ singer, Taylor Swift. He is also one of the nominees for ‘Best Actor in Limited Series or Television Movie’ at the Emmys.

While we cannot wait to see the two hit off with their chemistry on-screen, we also cannot wait for Quantico season 2 to hit the screens on 25th September.

The story revolves around Alex Parrish, who was blamed for a major attack on the FBI. Whereas Hiddleston is also keeping himself busy with his upcoming movie, Thor: Ragnarok, in which he plays Thor’s arch-enemy, Loki.