The dapper Feroze Khan is known for his killer looks, uber-style, and brilliant acting skills. Recently, social media has been buzzing with Khan’s new blockbuster drama, ‘Khaani’ that has garnered quite the fan following in a short time with its TRP’s hitting the roof. 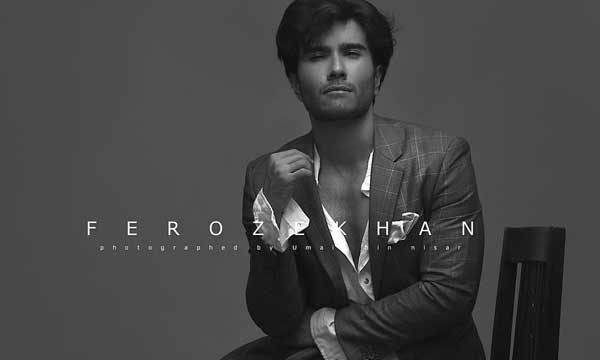 However, it seems like not everyone is impressed with the actor. Renown anchor Mubasher Lucman recently talked about the hits and flops of 2017 from the Pakistani showbiz industry. He also spoke about the Top 3 Flop actors who made it to his list.

Watch Mubashir Lucman Speak about the Hits and Flops of 2017 here:

So this is a clip from yesterday’s show of Mubasher luqman(KHARA SACH)
He was discussing the Hits and Flops of 201..And in the list of Top-3 Flop Actors of 2017 ,he added the following names: 3.@ferozekhaan 2.DANISH TAIMOOR 1.OSMAN KHALID BUTT . All of them are hit and not flop ! pic.twitter.com/Mfum8Nm7So

Feroze Khan did not take this lightly and replied to the anchor head on taking to his Twitter handle to send out his comeback to the senior anchor.

We’ve got to hand it to Feroze Khan, he totally nailed his reply!

OKB and Danish Taimoor have not yet responded to Mubasher Lucman’s claims as yet.