Halloween 2016 has been a crazy event, costumes received upgrades, new creatures and idea surfaced, not to forget there were some pretty amazing costumes that actually gave us goosebumps! Just like everyone else, our Hollywood divas and kings got together to celebrate the night of the dead.

A few stepped out Monday night to enjoy the event at Heidi Klum’s 17th Annual Halloween Party at Vandal in downtown NYC. Major names like Coco Austin, Gabrielle Union, Bethenny Frankel, Tinashe, and even Serena Williams dared to dress to impress at the blood-red carpet. On the other hand, many celebs nailed their costumes on Insta, showing off their never-before-seen avatars.

Here is our personal list of the best and worst costumes of Halloween 2016:

One of the hottest couple from Hollywood decided to go with the perfect costumes to display their love story, Beyonce and Jay-Z dressed as Barbie and Ken, and simply nailed it!

You have to admit, Paris does make a gorgeous fairy, one you would want to keep for yourself. She looked absolutely ‘perfect’ in her Disney costume.

Who doesn’t love Deadpool, especially when T-Swift is the lady behind the mask? Her entire posse looked ready to celebrate a memorable Halloween 2016 event.

You have to admit, Lohan is a good choice to portray Harley Quinn. Not to discriminate and all but Quinn’s character does have a perfect fit with Lohan.

Martha Stewart slayed it wearing a head to toe donned nurse outfit, not to forget how whose lens look like they bring the entire outfit, together.

It’s no secret that Katy Perry is a Democrat, she displayed her love and affection towards nominee, Hilary Clinton on Halloween just a few left till the elections! Smart!

Well, how could Dunham stay behind with all the election hype going on, not to forget Donald Trump’s famous ‘locker room’ talk?

Happy Halloween! With love from a Grabbed Pussy ✋? ? by the very tolerant @jenna_wb #imanasshole

If you thought Tom Cruise was the best actor for Top Gun, wait till you see Jack Braff as Tom Cruise (Maverick)!

You can be my wingman anytime. ??

The ‘Comedy Queen’, Ellen DeGeneres is known for her funny and down to earth costumes, including her impression of none other than Sia.

Happy Halloween from me and @HeidiKlum!

One of the most unrecognized celebs who took everyone off their feet was Lewis Hamilton, he absolutely nailed the costume of Joker and looked remarkably like the legendary Heath Ledger. 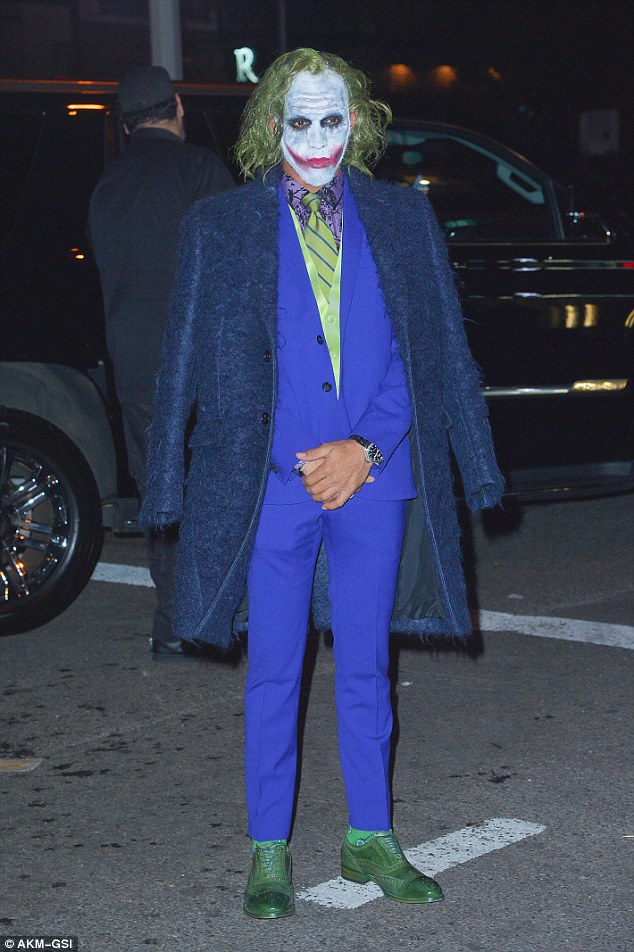 While many celebs dressed like eye-candy, there were some who made us wonder why they dressed as they did.

Unfortunately for Justin Bieber’s ex, Halloween 2016 remained dull as many individuals backlashed about her choice of costume and her makeup.

We have seen the sexy back singer in better costumes….

She must have regretted her choice as soon as she walked in…. 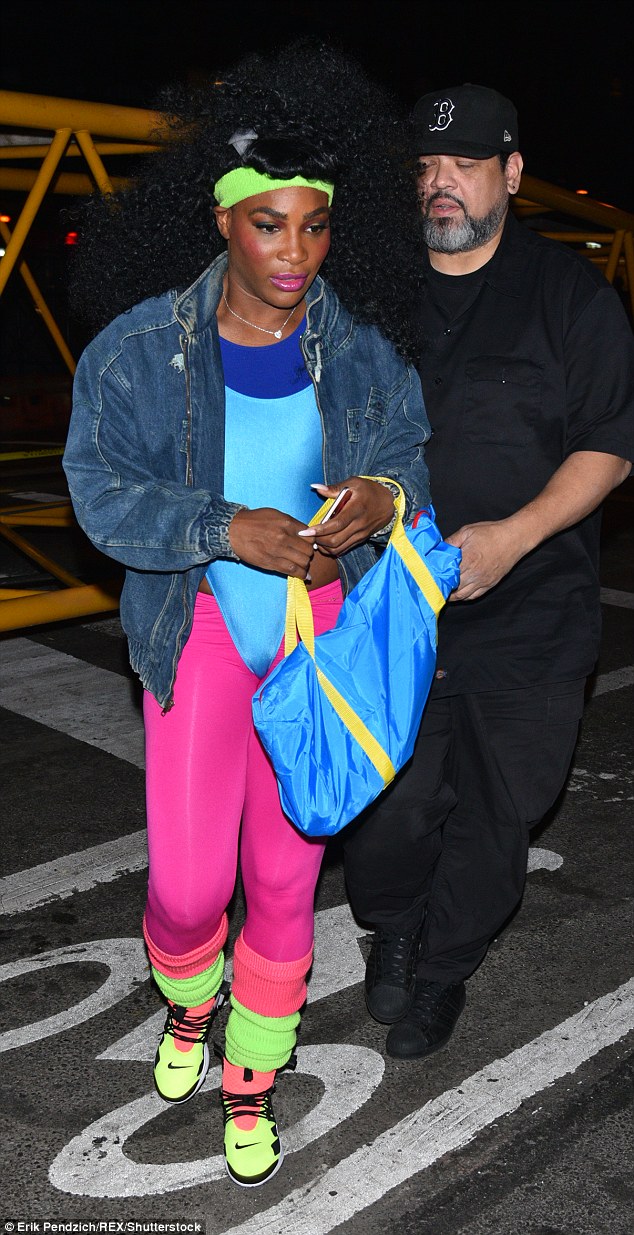 Her fans must not have been truly impressed with her, not even close. 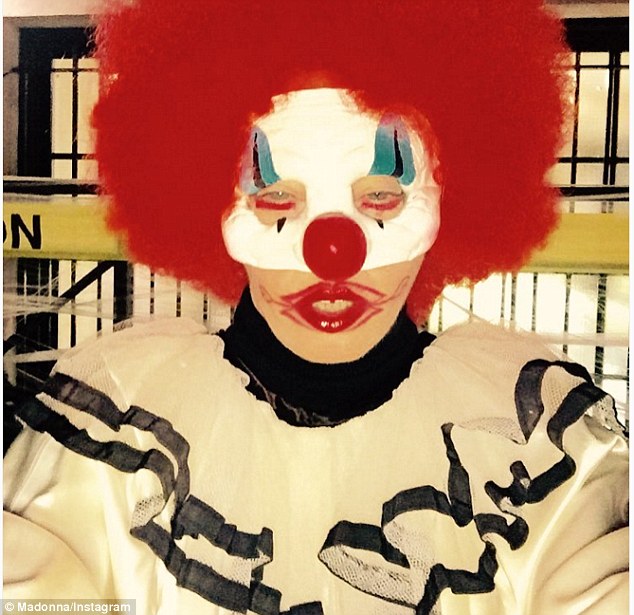 Share your pictures with us and get a chance to be featured on our page!