Mom, the star-studded Bollywood movie including Sridevi, Adnan Siddiqui, Akshay Khanna, Sajal Ali and the very talented Nawazuddin Siddiqui, is releasing on Friday, 7th July 2017, all across the world.

Hum Films and Eveready are the official distributors of Sajal Aly’s Bollywood movie, Mom in Pakistan. 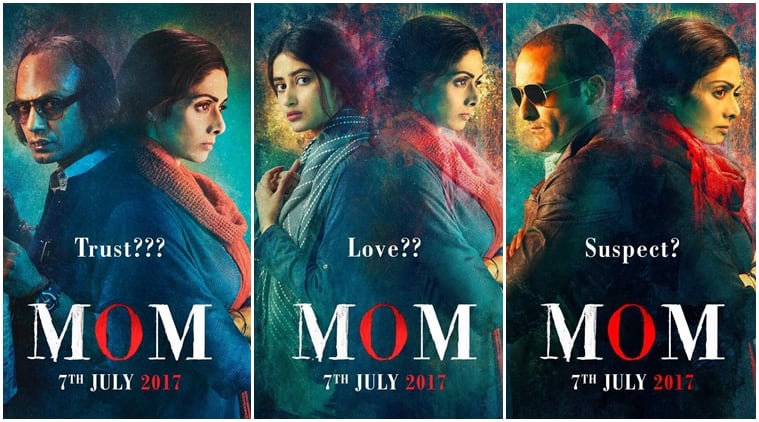 There are a number of reasons why you should watch this movie!

First things first, Sajal Aly is debuting in Bollywood with a never seen before avatar! The actress, who is famous for her “Gharelu middle-class Larki” roles, will be seen as a party girl and a daring rebel!

Adnan Siddiqui, after his phenomenal performance in Yalghaar, is now appearing in Mom as a very loving father and as Sridevi’s husband!

The movie also sets a stage for Akshay Khanna after a long time. Nawazuddin’s special appearance and makeover have already fascinated the audience.

This upcoming Indian thriller film is guaranteed to be a great success in both India and Pakistan.