It’s not just the Pakistani actors who are working across borders. There are several Indian actors who’ve also worked in Pakistani ventures, alleviating the Indo-Pak tension.

Here is a list of Indian artists who have worked in Pakistani movies and serials.

The Sindhi actress has her roots in Sindh, Pakistan and that prompted her to do a Pakistani film called Ankh. The Urdu film released in 1959.

He appeared in the super hit film Khuda Kay Liay in 2007.

Kirron did a Pakistani film Khamoosh Paani in 2003.

The popular 90s Indian actor has done several dramas and films in Pakistan. 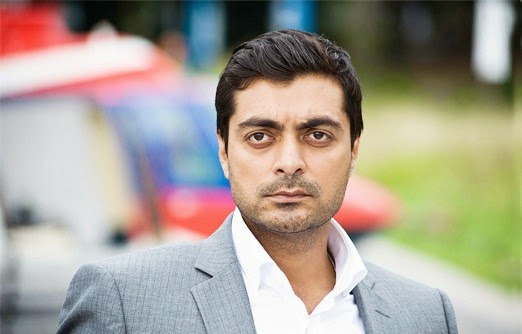