The popular dance show Nach Baliye, which features real life couples, is coming back with its 8th season! The show revolves around couples dancing their way to the winner’s trophy, displaying their enviable chemistry.

Nach Baliye season 8 will be judged by Saroj Khan, Terence Lewis and Sonakshi Sinha (not confirm yet) this season. This will be the second time Sonakshi will be seen on the small screen as a judge, after Indian Idol season 8. Actor Karan Singh Grover is in talks to host the series, which is being produced by BBC Production. Shiamak Davar will also be judging the show. 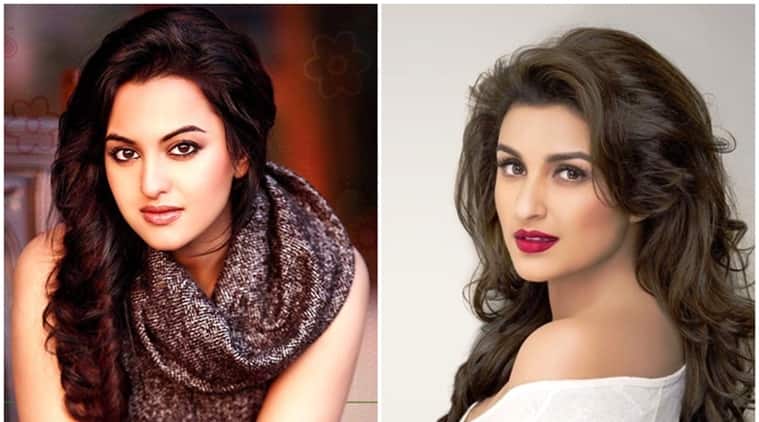 According to a recent report by Indian Express, Sonakshi Sinha and Parineeti Chopra are allegedly in the running to be one of the judges for the upcoming season of the show to be aired on Star Plus. Sources reveal that,

“It’s not just Sonakshi but also Parineeti, who is in the running. Currently, there are look tests happening to see how she looks on the stage. Parineeti is quite keen on to be part of the show. But nothing has been confirmed on who out of the two actors will finally join the panel.”

If Parineeti seals the deal then it will be her first appearance as a judge on the small screen.

Here’s a list of the 11 contestants who are rumored to be competing on the show: 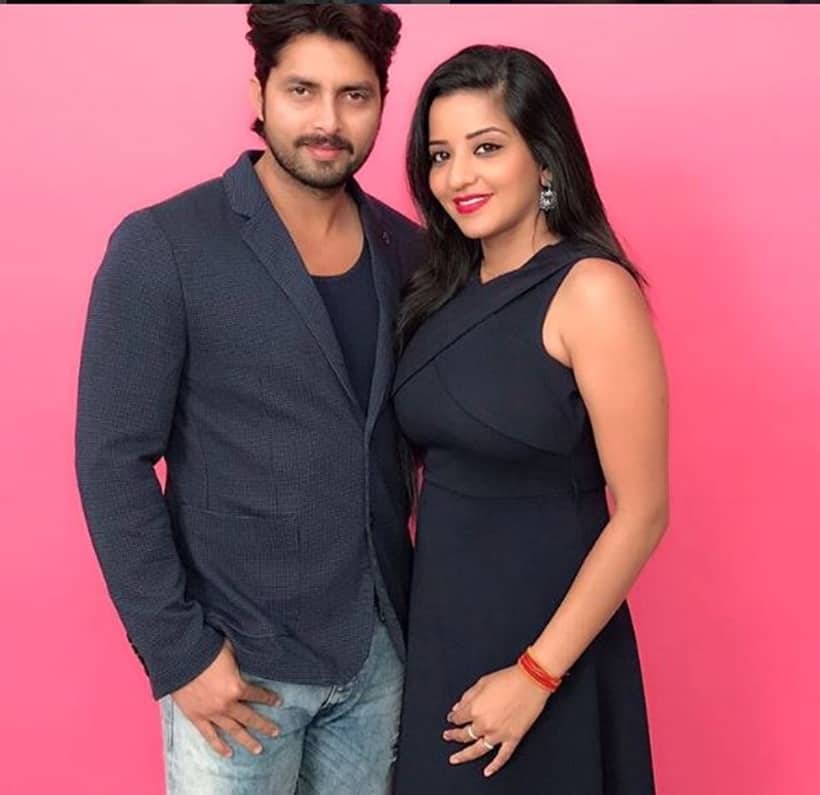 The reality TV show will finally give the couple a chance to show us their moves! 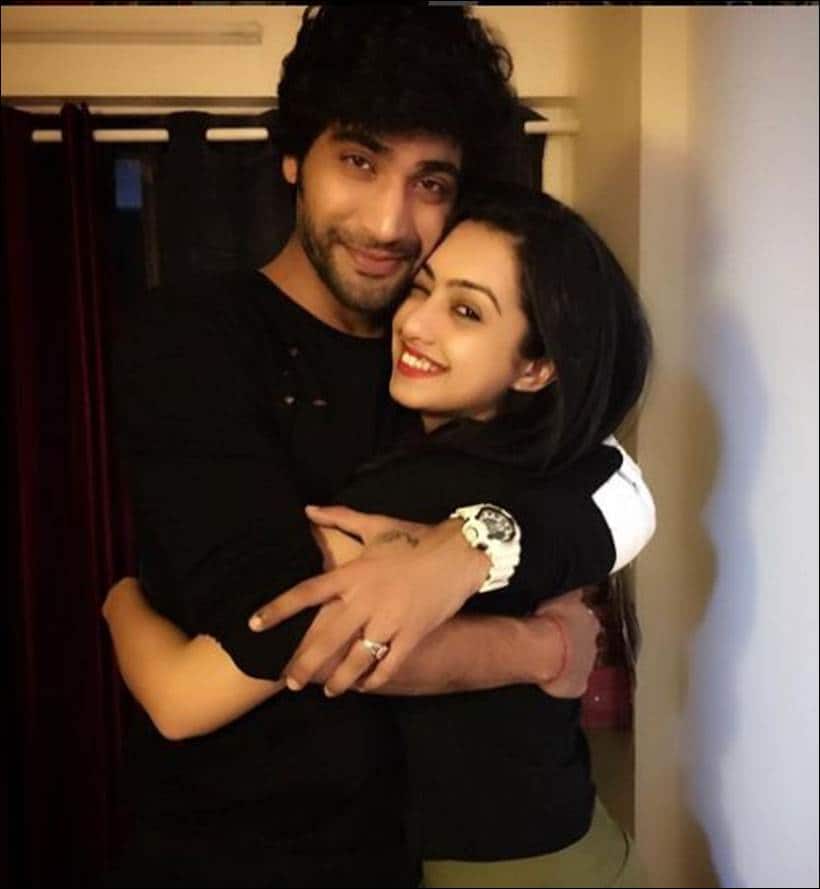 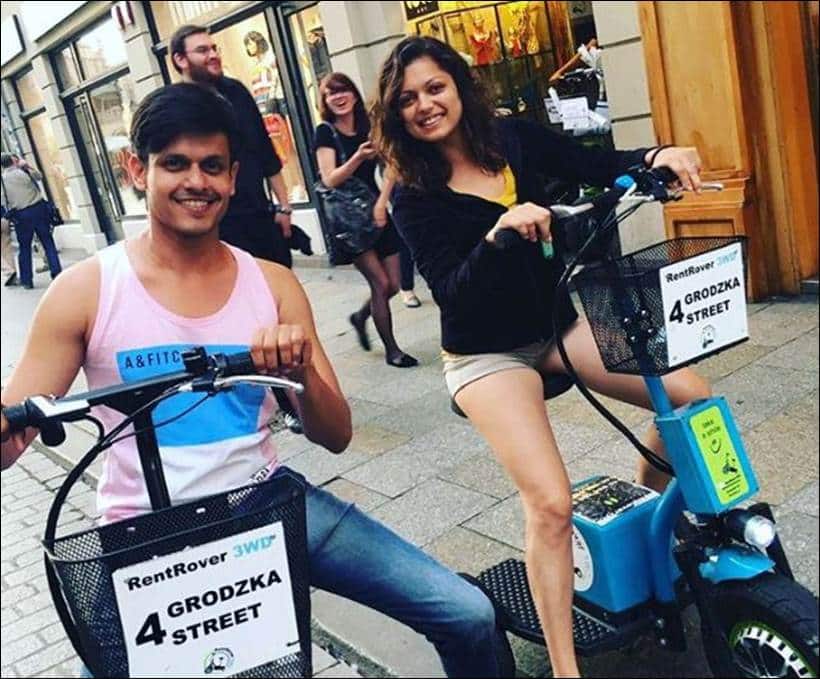 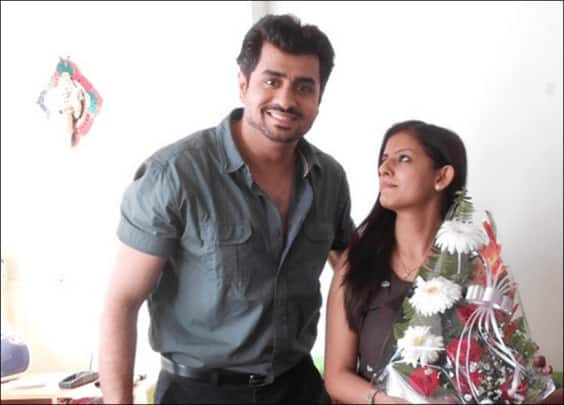 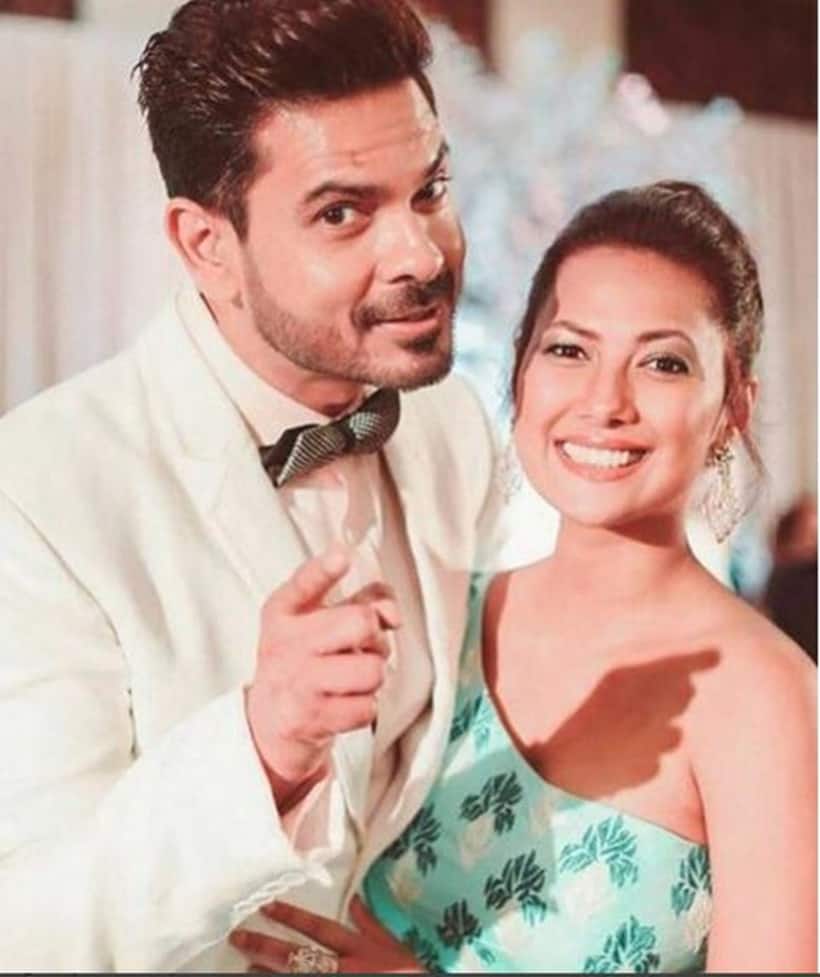 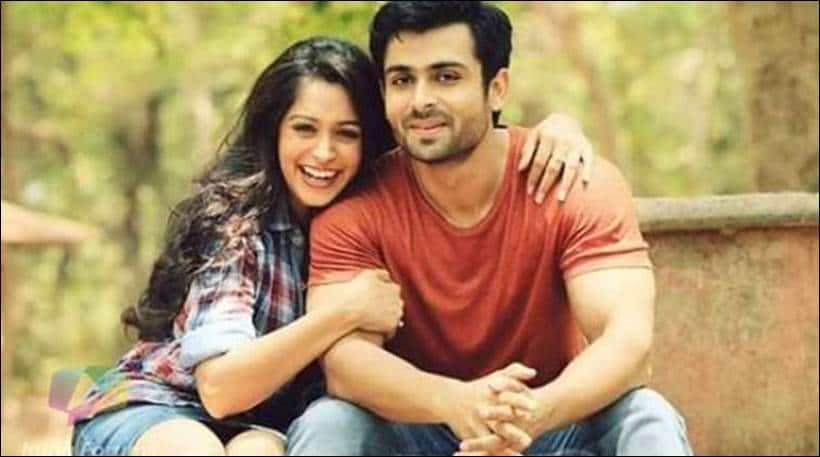 We can’t wait to get a dose of these happy couples that met on the sets of different TV shows! The audience is eagerly waiting for the show to air in March 2017, on Star Plus.

Will we get to see Sonakshi as a judge once again or will Parineeti take the ramp this time? Do these stars have what it takes to become an overnight dance sensation?

There are too many questions that still need answers. So buckle up guys, because its gonna be a bumpy ride!