The winter season is definitely the one for Pakistani movies, Chupan Chupai is another upcoming comedy film that is set to release on the 29th of December, 2017.

Turning heads with his recent character as a child molester in the drama Udaari, the actor Ahsan Khan has decided to do a comic role on the big screen with the movie. Starring opposite Khan is the vivacious Neelam Muneer. The actress has become a popular household name with her various roles in the Pakistani drama industry. 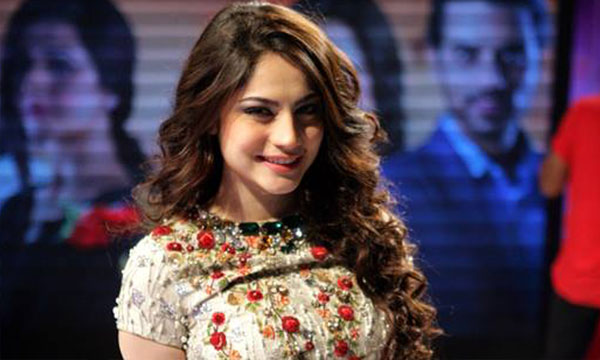 Neelam had previously become a social media sensation with a dance video of hers going viral. This time around the actress has again impressed everyone with her dance moves at the University of Lahore where she was promoting her upcoming film along with her co-stars.

The crowd at the university went crazy and could not stop cheering her on during her performance. 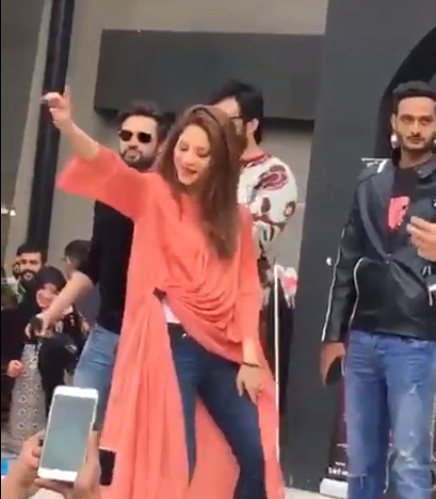 After Neelam’s dance, the lead couple from the movie set the stage on fire with their dance moves. Ahsan Khan and Neelam definitely complement each other well.

We love the diva’s sporty nature who takes up any requests by her fans. She danced her heart out at the promotions after the public called out repeatedly for a performance from her.