Since its inception in 2016, many celebrities have been appointed as brand ambassadors for the franchises taking part in the Pakistan Super League (PSL) and this year is going to be no different.

Quetta’s poster is still one of the best.

Mahira Khan and Hamza Ali Abbasi may not be co-stars in a drama or film anymore, but they do have a new activity together: rooting for the Peshawari Zalmis.

Confirmed or not, Momina Mustehsan still looks badass in the posters. 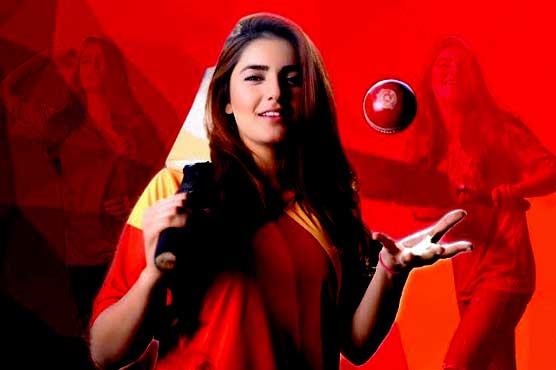 Unlike the rest of the teams, Karachi Kings has picked more ambassadors yet again this year. Fahad Mustafa, Shehzad Roy and Humayun Saeed will be cheering for the team.

Humayun Saeed is one of the most excited ambassadors this year. I mean, just look at his face… 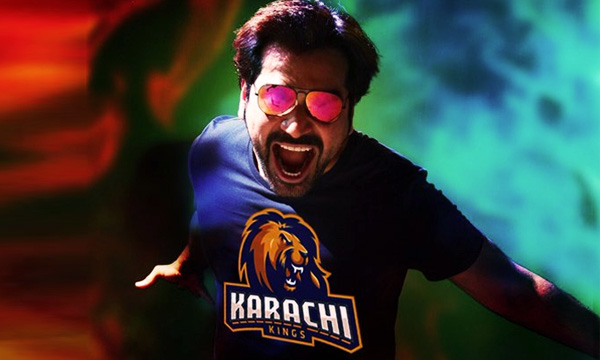 Hareem Farooq and Adnan Siddiqui are also encouraging the team. Boy, Karachi Kings are on a roll with Celebrities.

Unlike Karachi Kings, Shaan Shahid will be the sole ambassador for the team again this year. 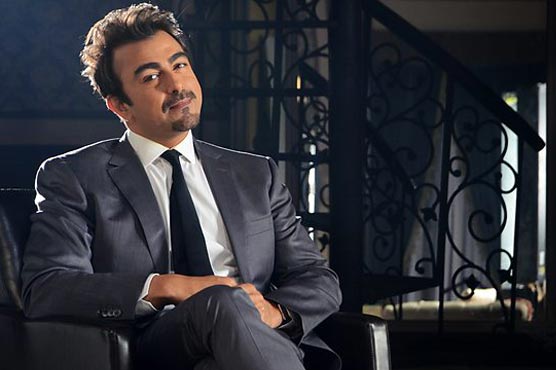 Actress Momal Sheikh will be the brand ambassador for the newcomers Multan Sultan in PSL 2018. We wish the best of luck to all the teams of Pakistan!

Can you guess which team Neelum Muneer will be cheering for? Write in the comments below!

Keep guessing and who ever gives the right answer will get a chance to win a shirt of Our team. ❤️ #psl

8 Pakistani Celebrities Scandals That You Might Not Know About