It looks like a promising year for Sohai Ali Abro! Last we heard, the Jawani Phir Nahi Aani starlet just signed on to her first movie of 2017 under Adnan Sarwar.

Now it seems that lady luck is shining on Sohai, yet again!

“It’s a light-hearted film. I feel we don’t yet have stars that have enough cinematic pull, hence we can’t experiment with serious genres at this stage,” said Burney.

Upcoming Pakistani movie ‘Love, London, Sialkot’ will be produced under the banner of MD Productions. The movie focuses on a Pakistani wedding which takes place in Sialkot. 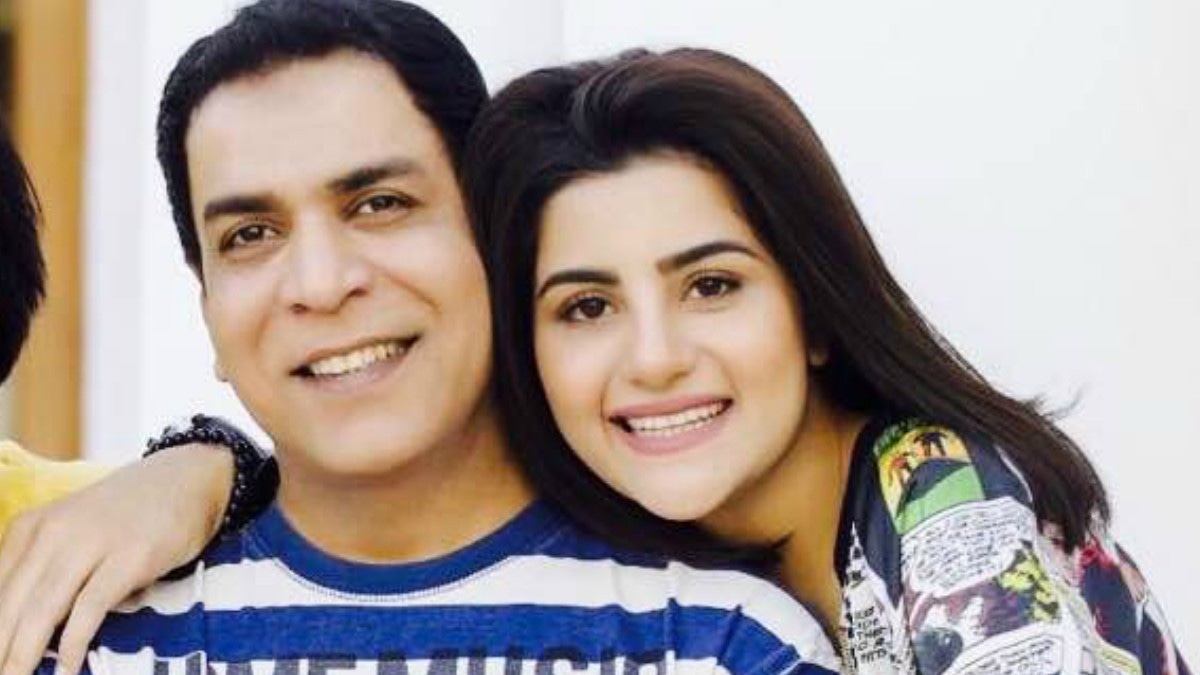 Sohai will play the role of an ambitious Punjabi girl.

The promising and intriguing script revolves around Sohai who is determined to achieve her dreams. However, society expects her to do otherwise.

“I feel we’ve mastered the art of writing scripts for television, we’ve proved ourselves worldwide, but since we don’t have many experienced screenplay writers for films, I wanted to work extensively on that very aspect and not rush into things. I feel our industry needs new, educated and skilled writers,” he said.