Just when we thought that all was glorious at PSL 2018 Opening ceremony, Hareem Farooq begged to differ!

The Parchi diva was over the moon for receiving the honor to host the prestigious occasion. She kept her fans updated with her candid pictures and preparation details ever since she stepped foot in Dubai!

But ahoy! If only the starlet gave us an all a heads up about her outfit for the evening.

Much to our dismay, Farooq became a laughing stock for bringing out the desi quotient on the stage. 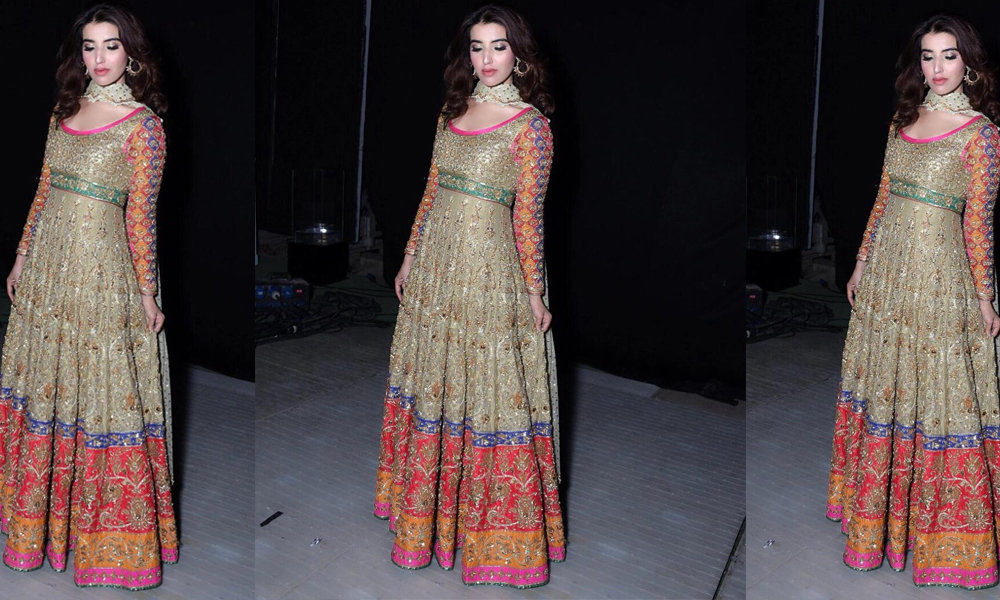 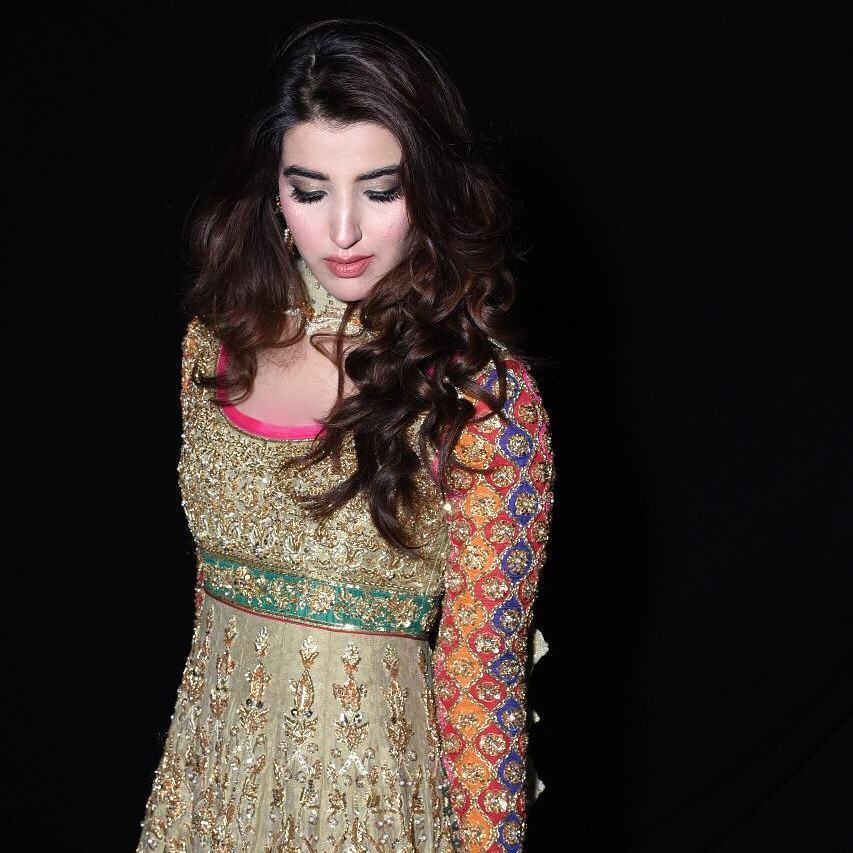 If the reactions on Twitter are to be believed, Hareem resembled the PSL trophy itself in her glittery style statement.

Why #HareemFarooq had to dressed up like #PSL3 trophy? pic.twitter.com/9WLqHes3wZ

Twitterverse thinks that the chamakta dhamakta suit was a BIG No-no for the sports ceremony!

What is it with subcontinental female celebs and all these fancy bridal clothes full of more chamak damak than all the lights in the stadium? Do they actually think these heavily embellished clothes look good on anyone other than a bride?
Hareem Farooq's dress: NO!
PSL18

The fashion police were outraged at her sartorial choice

People are demanding the stylist to be immediately sacked!

Whoever styled Hareem Farooq for this event should be fired immediately

And viewers even hated her hosting skills!

However, there was a bunch of people who lauded her for not opting for a Western attire!

Her fans rooted her being so much more Pakistani!

#HareemFarooq did right thing dont u derstand why sick minded people trolling her. She suppose to spread Pakistani culture in PSL instead of wearing western outfit.

Do you think it’s fair? It’s just an outfit after all!

We all have to admit that the outfit was pretty classic! But Hareem could have turned heads by opting for a sleek and sophisticated choice of apparel!

The superstar could have adorned her Nomi Ansari outfit more royally and elegantly at maybe a Mehndi!

Let’s just all give the poor soul a break.