The actor has refused to allow a stunt double and has been training hard to bring the action charged film to life. 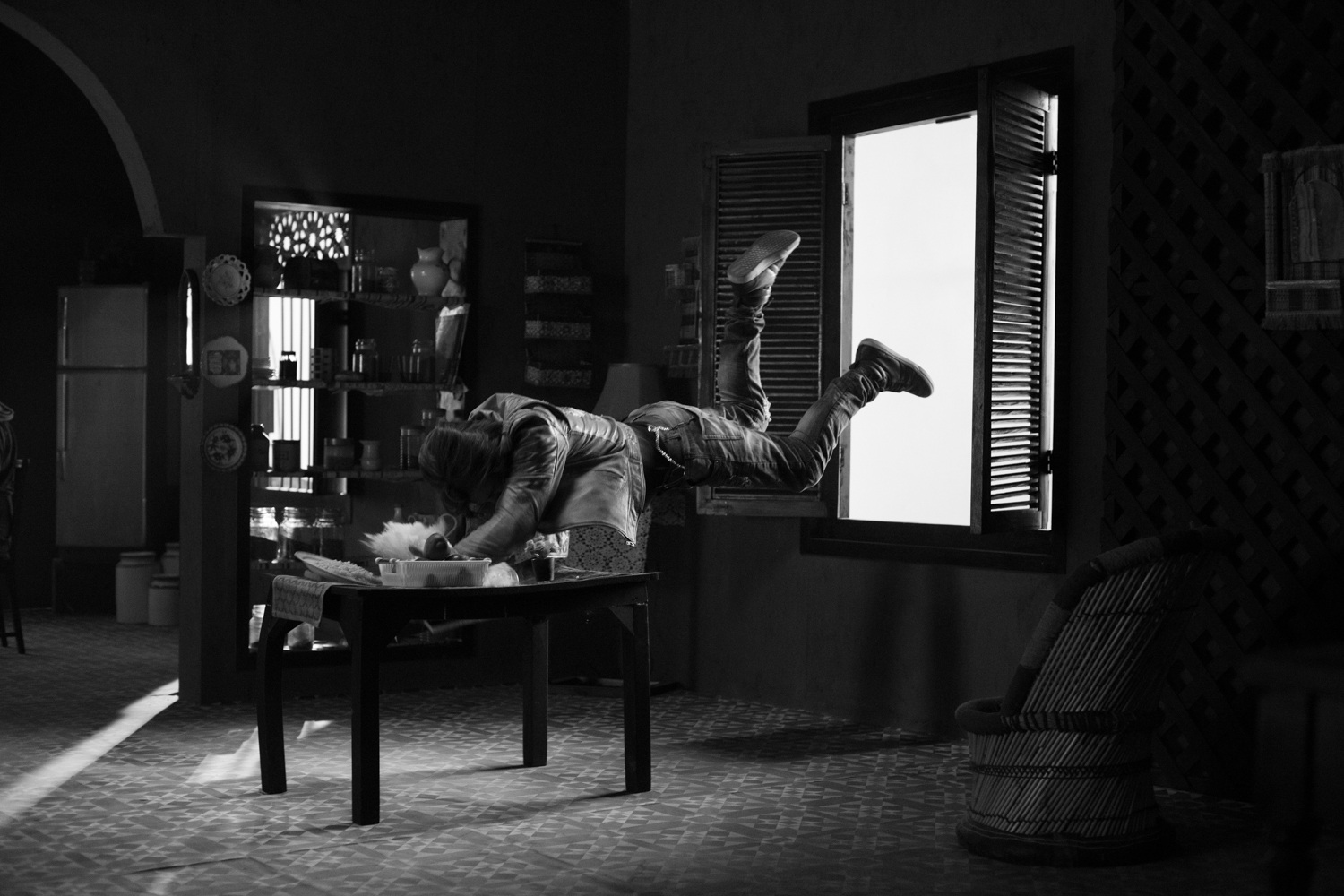 Zafar is seen crashing through an open window landing right onto a table, forcing it to break under the impact of his dive. 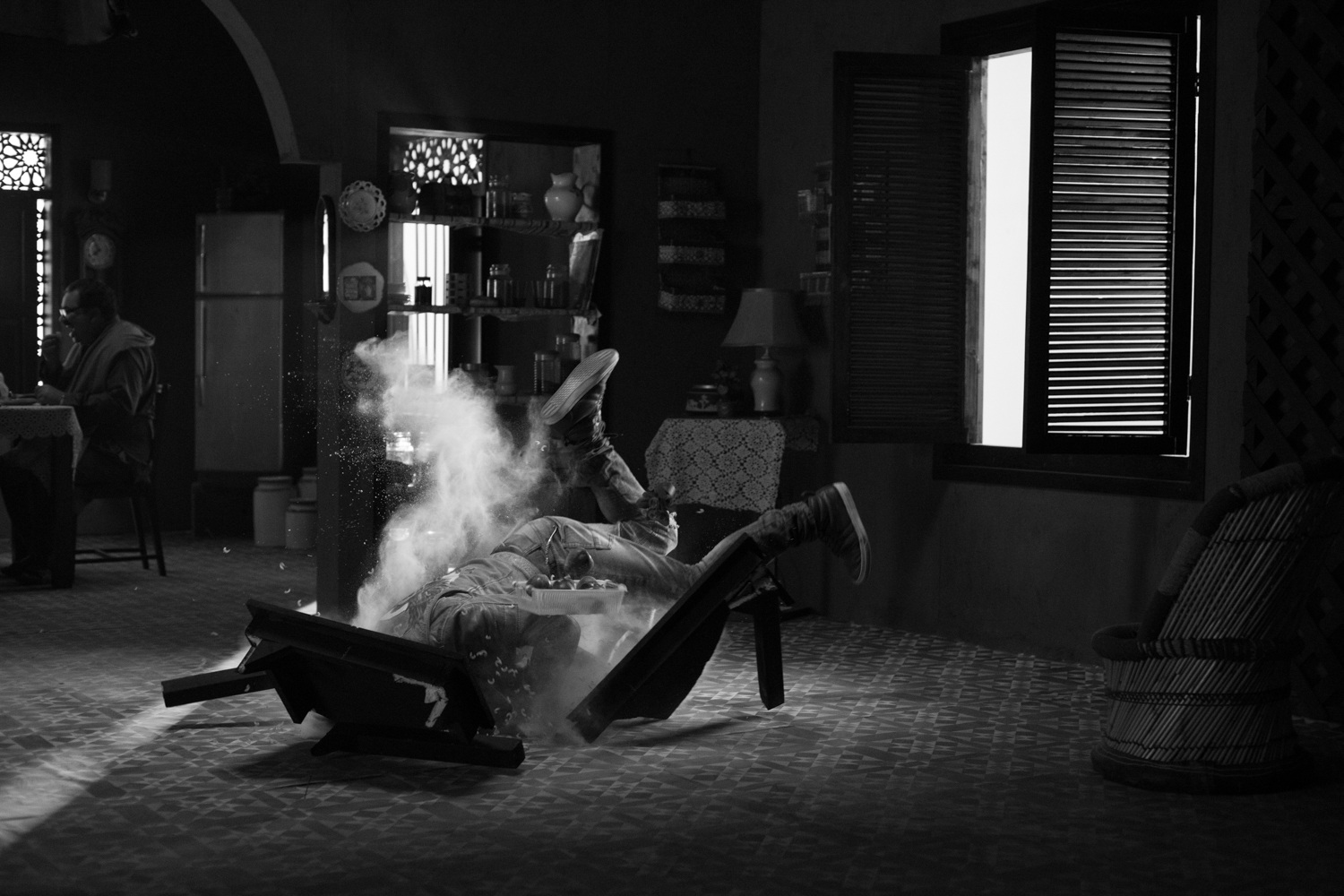 The actor has had to change his routine, diet, and workout to be able to do multiple stunts throughout the movie. 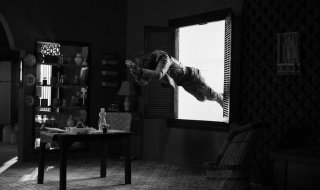 “Of course, the retakes on set do become a cause for the occasional anxiety of actually watching him do those crazy stunts… again and again!”

With plans of releasing later this year, audiences can expect to witness Ali Zafar in action-packed glory complete with daring exploits and some incredible fight scenes!