Will the hunt for a perfect release date never end? Perhaps not now that Paramount’s sci-fi action movie “Terminator 6” has put Sony action-comedy “Charlie’s Angels” in its sights, as the studios engage in a battle of wills over November 1, 2019.

It began with Warner Bros. pulling “The Six Billion Dollar Man” from its 2020 schedule, and filling the prime June date to “Wonder Woman 1984” instead.

But the battle for November 1, 2019 is heating up, as Paramount is now pushing its sixth “Terminator” film — one which reunites original franchise stars Linda Hamilton and Arnold Schwarzenegger — onto the very same day.

“Terminator 6” had previously been announced for November 22, 2019, with a first look photo published in August 2018 before the date change. 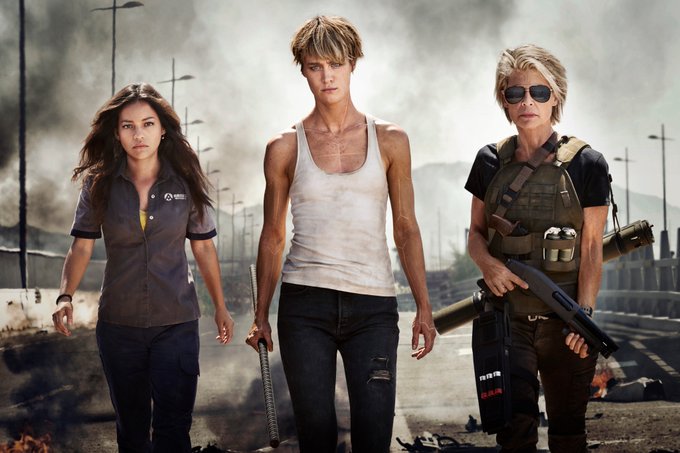 Tim Miller of “Deadpool” directs the “Terminator” franchise entry, with Elizabeth Banks of “Pitch Perfect 3” at the wheel for “Charlie’s Angels.”

Not so long ago, Warner Bros and Disney engaged in a similar face-off, with Disney putting “Captain America: Civil War” up for release on the same May 6 date that “Batman v Superman: Dawn of Justice” had previously been announced for; four months on, and Warners moved “Batman v Superman” to an earlier March slot.