Mohsin Abbas Haider and his wife, Fatema Suhail have been making the headlines ever since Fatema came out with her story.

Both Mohsin and Fatema have done press conferences and explained in detail their sides of the story.

However, now, in order for the case to proceed, evidences and proofs are required.

Famous Pakistani Model Claims To Be Harassed By Ukhano

Recently, Khalid Butt, the man who had introduced Mohsin to the industry and worked with him for 6 straight years, broke silence over the matter and whatever he had to say is of utter significance to the case. 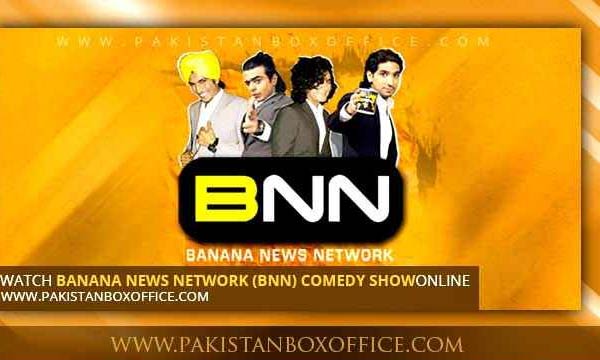 Khalid was the anchor of the famous Banana News Network, which Mohsin was an integral part of.

Here is what he had to say about Mohsin:

I worked with Mohsin Abbas Haider for six years straight. I will shed some light on his personality which I closely observed working with him during these six years. I was the one who introduced him on television in my show as a reporter Kashmir Singh, as Kashmir Singh

His attitudes was not professional during the show and I even witnessed some alterations between him and his family. At one time I saw him shouting and using abusive language towards them on phone.

When I asked him about it he was not a bit abashed n stubbornly insisted his actions were correct. Even when we were playing cricket sometimes, he was sore loser. He had sadistic, violent tendencies which I observed from time to time.

Moreover, Khalid also strongly condemned violence and said that it is already so difficult for women victims to speak up in Pakistan, which is why we should support them even more when they do decide to speak up.

It's already very hard for a Pakistani female to come forward about domestic violence. There's whole society she has to answer to. I think we should all stand by not only her but all the women going through this painful experience.

It's already very hard for a Pakistani female to come forward about domestic violence. There's whole society she has to answer to. I think we should all stand by not only her but all the women going through this painful experience.

Have anything to add to the story? Do you think Mohsin Abbas Haider is actually at fault?

Let us know in the comments!

Stay tuned to Very Filmi for more updates and news.

The article was first published on Brandsynario.com