Changing your looks frequently is basically a practical job requirement for being a celebrity now. Then again, as much exciting as it is for us to discover our celebrities wearing a new look, it’s just as thrilling for them to wake up in the morning and look at themselves in the mirror.

Now, let me tell you. Hairstyles are one of the major highlights of a celebrity’s face. One wrong cut and it can literally raise a lot of eyebrows. This is why celebrities are always careful about what should their next look should be. But, does it bother Uzair Jaswal about what people might think? We guess, NO.

Recently, the singer shared a few clicks on his Instagram and looks like he went all out with his hair makeover.

Got a trim. What do ya think? @toniandguypk

And he’s really proud of it!

Although this is a huge change in his appearance, it actually looks amazing.

Hey girl. Did you say, you like short hair?

Unfortunately, a lot of fans were not happy with his new haircut and expressed their opinions on social media.

Many fans were clearly very disappointed with Uzair.

Some explained that it makes him look older as compared to his previous look.

Others went to the extreme and started comparing Uzair to the politician Tahir Ul Qadari. Sheesh! 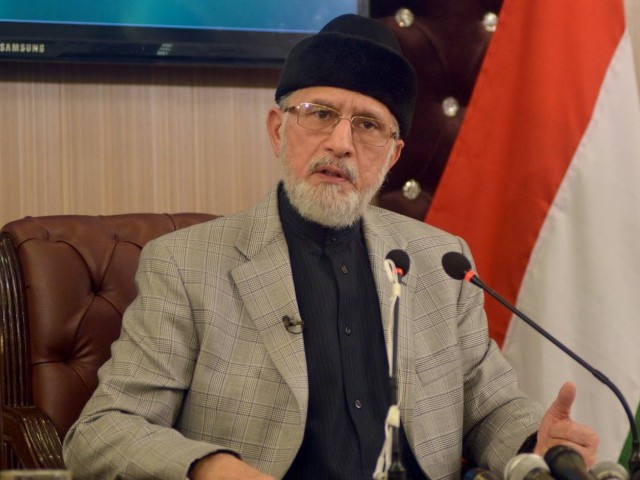 Regardless, it doesn’t change the fact that fans still need a lot of time getting used to the singer’s new look. Perhaps, they just might regret disliking his haircut in the upcoming days. Who knows?

When in doubt, look for a loyal fan!

We don’t know about you guys but we definitely like Uzair Jaswal’s new look and we hope to see more of it in his songs!