Long before he was the celebrated director of fantasy romance “The Shape of Water,” this year’s top Oscar contender with 13 nominations, Guillermo del Toro was fascinated with monsters and the movies.

Teachers in his hometown, Guadalajara, Mexico, remember him coming to class with giant cockroaches, and friends recall helping him shoot his first movie at their school — an eight-millimeter short film featuring a gelatinous monster.

Those who knew him before he was Guillermo del Toro, the award-winning filmmaker, remember him as just Guillermo — an affable teenager with a love of strange creatures, a soft spot for misfits and explosive creativity. 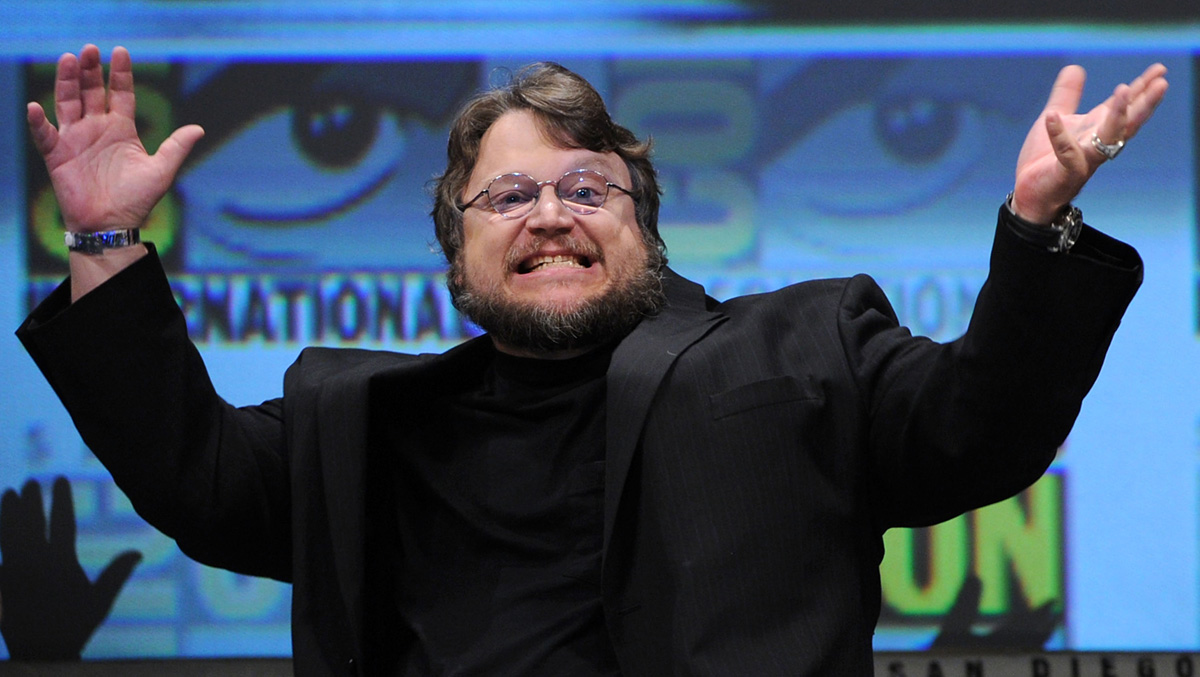 “You could already see his imagination, his fantastical way of interpreting reality, in the short films he was making as a teenager,” says Anne Marie Meier, a Swiss film critic who met Del Toro when he was 16 and taking a screenwriting workshop that she taught.

“He was passionate about insects,” she says with a laugh.

“He had a competition going with the other kids to see who could find the biggest cockroach in Guadalajara. He would show up to class saying, ‘I’ve got one that’s seven centimeters!'”

Meier, who lives in Guadalajara, also remembers Del Toro as a voracious consumer of popular culture.

“He loved to play with whatever caught his interest. He feasted on culture, read comics, drew graphic novels and went to the movies all the time,” she says. 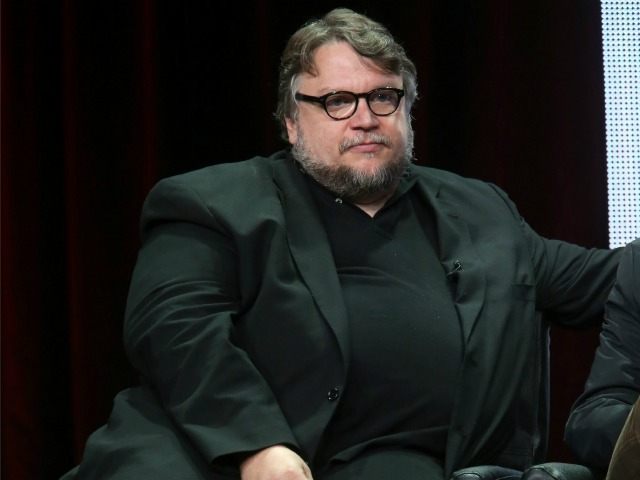 “The Shape of Water,” set during the Cold War, tells the story of a mute cleaning woman who falls in love with a strange amphibious monster held captive at the top-secret US government research facility where she works.

Adored by critics, it is up for several of the top prizes at Sunday’s Oscars, including best picture, best director and best actress.

Del Toro has come a long way — yet in some ways not far at all — from his first teenage films, says photographer Mariano Aparicio, who helped the director make his first movies.

Aparicio has fond memories of their first effort: a short called “Nightmare,” which they made when they were 17.

“There were no video cameras then. We had a Super 8,” he tells AFP.

“It was pure silliness. It was a lot of fun though. The movie was about a gelatinous monster that comes out of the toilets and starts running around our school.”

They filmed the movie together, taking turns with the camera, he says. But the script was Del Toro’s.

“You had to send the film to the United States to be developed. It was an agonizingly long wait. Then you edited it with a special cutter and glued it together,” says Aparicio.

After “Nightmare” (parts one and two), Del Toro made “Matilde,” a horror movie filmed at his grandmother’s house.

It bore many of his future trademarks, blending the supernatural with the religious imagery he grew up with in his devoutly Catholic household.

Del Toro’s mother, Guadalupe, played the lead — a wheelchair-bound woman who gets swallowed up by an ominous crack in her wall. 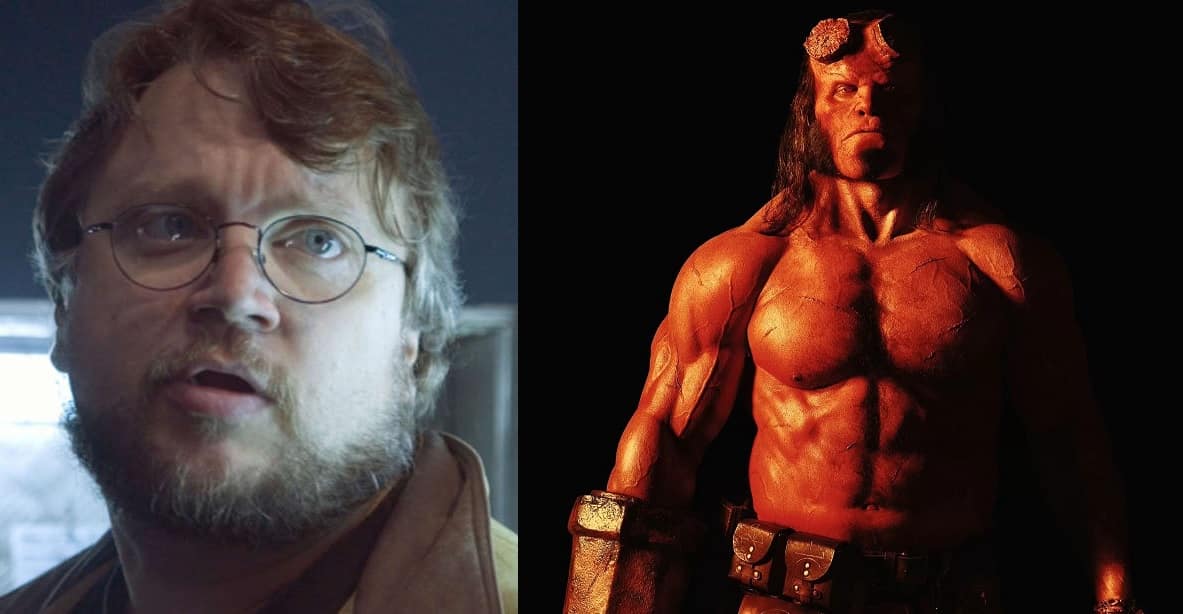 His mother also appeared in one of his first professional films, “Geometria” (1987), which featured his father, as well.

Del Toro, 53, comes from a world infused with all the terror and wonder of a fairy tale.

When he was a boy, his father won the lottery, then used his newfound fortune to build an empire of car dealerships.

Del Toro set about building a fantastical world within the family’s stately new mansion, covering his bedroom walls in aliens and monsters.

But, as in many of his movies, the real monsters in the story turned out to be human — in particular, the people who kidnapped his father in 1998, when Del Toro was just starting to make it in Hollywood.

The harrowing ordeal ended with fellow director James Cameron helping Del Toro put together the $1 million cash ransom to get his father released.

After that, Del Toro moved the rest of the family to the United States.

Today, he splits his time between Los Angeles and Toronto.

“His protagonists all have some weakness. I think it’s important for him to have fragile characters. That’s typical of Mexican cinema,” she says. From the vampires in “Cronos” to the magical fable “Pan’s Labyrinth” to the title demon in “Hellboy,” Del Toro’s work has often featured creatures from the depths of his imagination.

Despite the dark shadows that have haunted his life and many of his films — and the fact that he has become one of Hollywood’s hottest directors — friends say Del Toro still has the same gentle, fun-loving, sometimes mischievous side he had in his youth.

Mexican movie critic Leonardo Garcia Tsao has known Del Toro since he was a 20-something who “only wanted one thing in life: to make movies.”

The critic tells a story of finding himself at the Cannes film festival one year, stuck in a hotel room next to a horrifically noisy neighbor watching television.

He pounded on the wall relentlessly, to no avail: the neighbor was apparently determined to watch TV at full blast.

“In the morning, I opened the door, and it was him,” he says with a laugh. “Guillermo was my noisy neighbor.”