The latest celebrity wedding to take over social media is of the star-couple Asad Siddiqui and Zara Noor Abbas. From the ‘Mayoon’ to the ‘Reception’ the pictures flooded our social media feeds and it felt like the public was as much part of the entire wedding festivities.

A new trend seems to have been set off with Zara’s bridal outfit which is quite different from the Pakistani standards we’ve always seen.

The actress donned a ‘black’ outfit on her reception which sparked quite an outrage over social media as it is a color not quite accepted by the general public in the country. 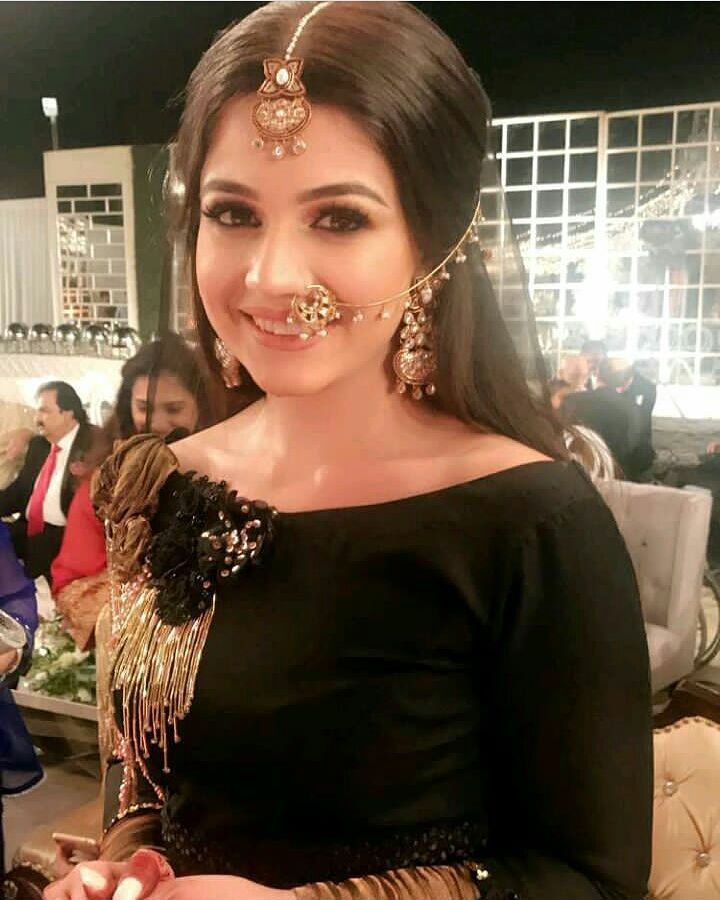 Asad Siddiqui and Zara Noor Abbas featured on their reception! 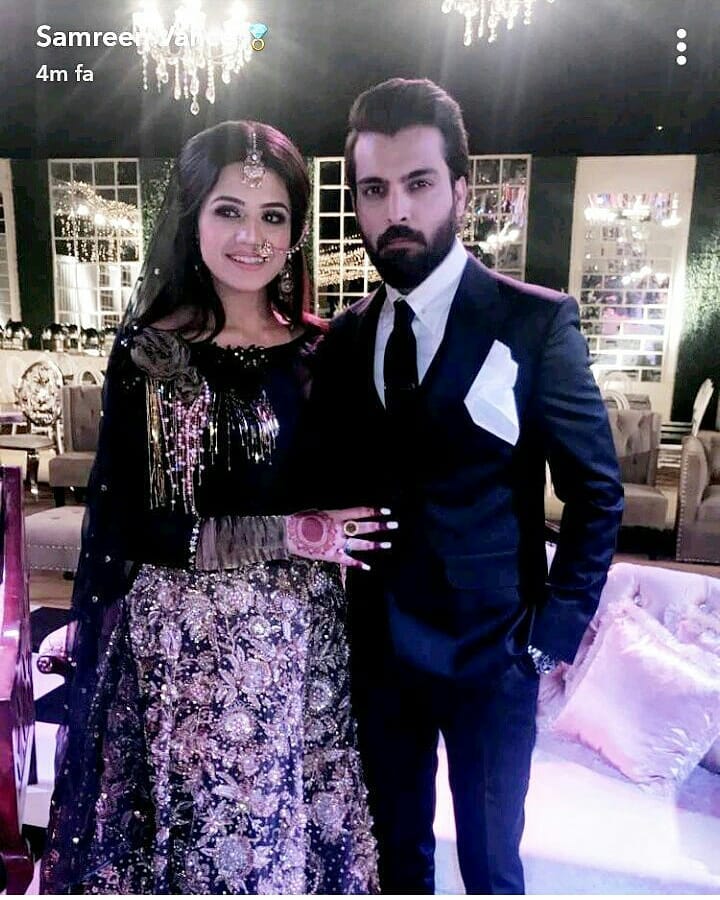 Here’s what people had to say about the Bride in Black!

The ‘Red Jora’ brigade was not far behind!

Some also criticized the groom for his overall getup and commented on his previous marriage as well. 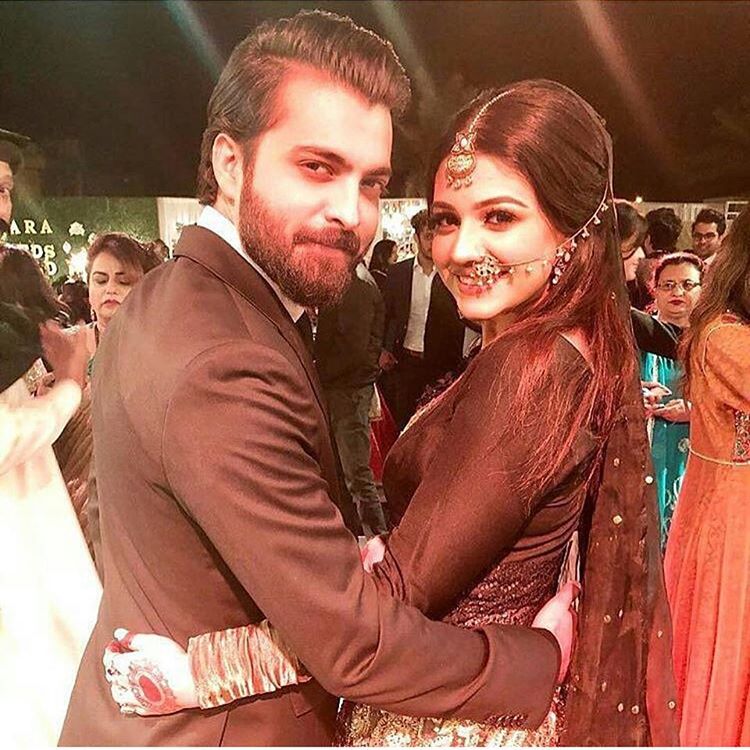 However, we did absolutely love Zara’s look, the black and gold embellished gown designed by Hajra Hayat, looked absolutely gorgeous and the bubbly actress carried it off really well.

The lovebirds pose for the paparazzi with singer, Asim Azhar 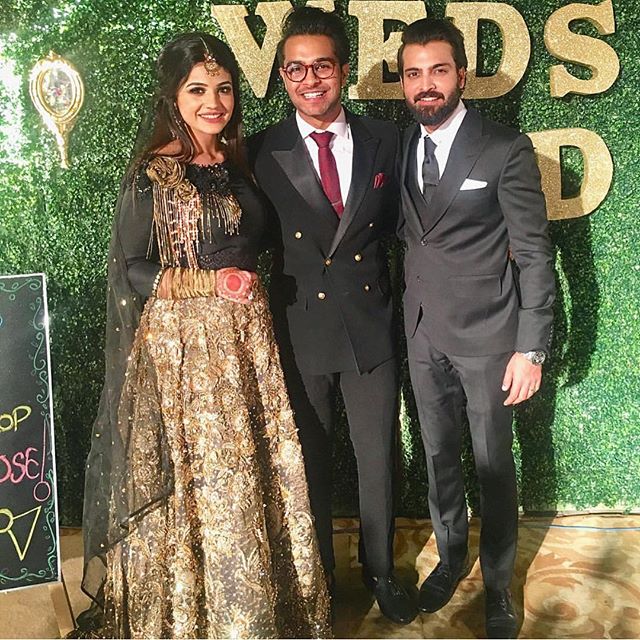 Bushra Ansari was spotted at the event as well! 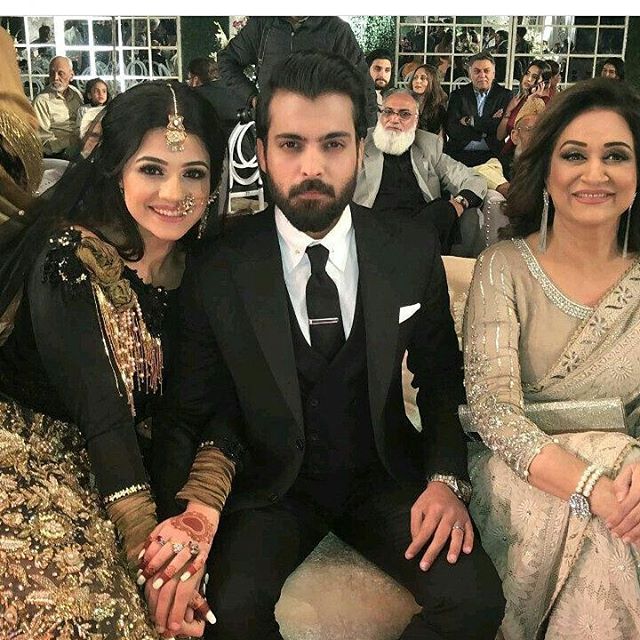 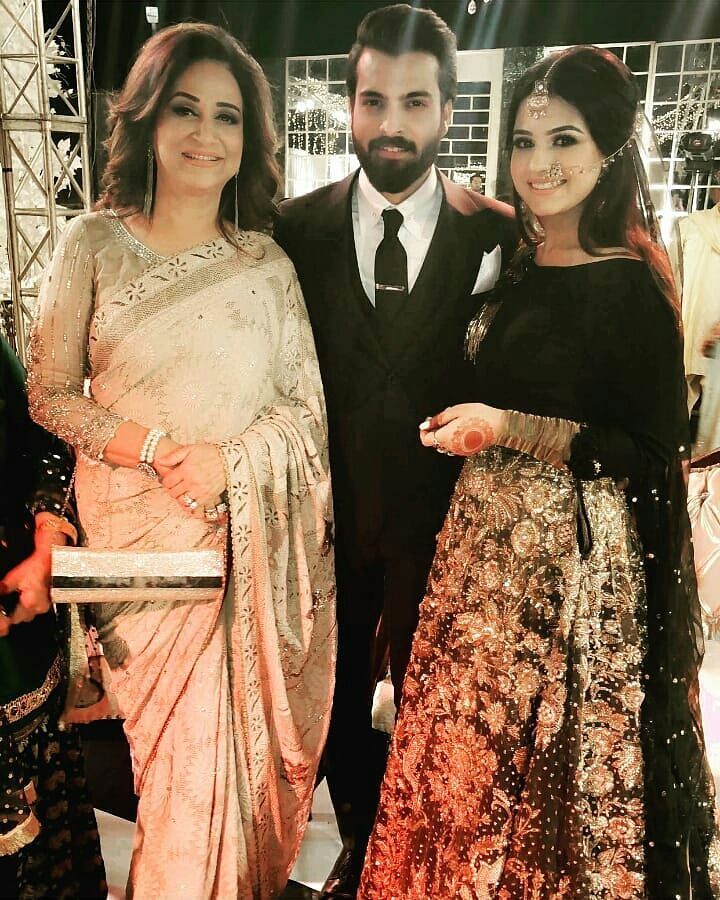 The stunning bride is pictured here with actress, Sajal Aly

Bestie & the beauty! Its a tough competition as to who looks more beautiful! #sajalaly spotted with #zaranoorabbas at the star studded #zaranoorabbas’s wedding! Stay tuned to #brandsynario for updates!