The ex One Direction member Zayn Malik is every teenager’s crush and one of the most talented and loved celebs all over the world.

There’s no denying the fact that he is extremely talented and he has expressed that it in his music as well. Whether it is an Urdu melody or one of his inspirations from the legends, he’s always out aiming for something unique.

This time the artist has left everyone surprised with his debut in Bollywood singing. While speaking to the Indian magazine ‘Elle India’ Zayn revealed that he has recorded a Bollywood song.

“It’s one of the first songs I’ve sung in full Hindi, so it’s going to be cool to see what the response to that is,” he told the magazine.

Zayn also posed in a kurta! Doesn’t he look stunning? 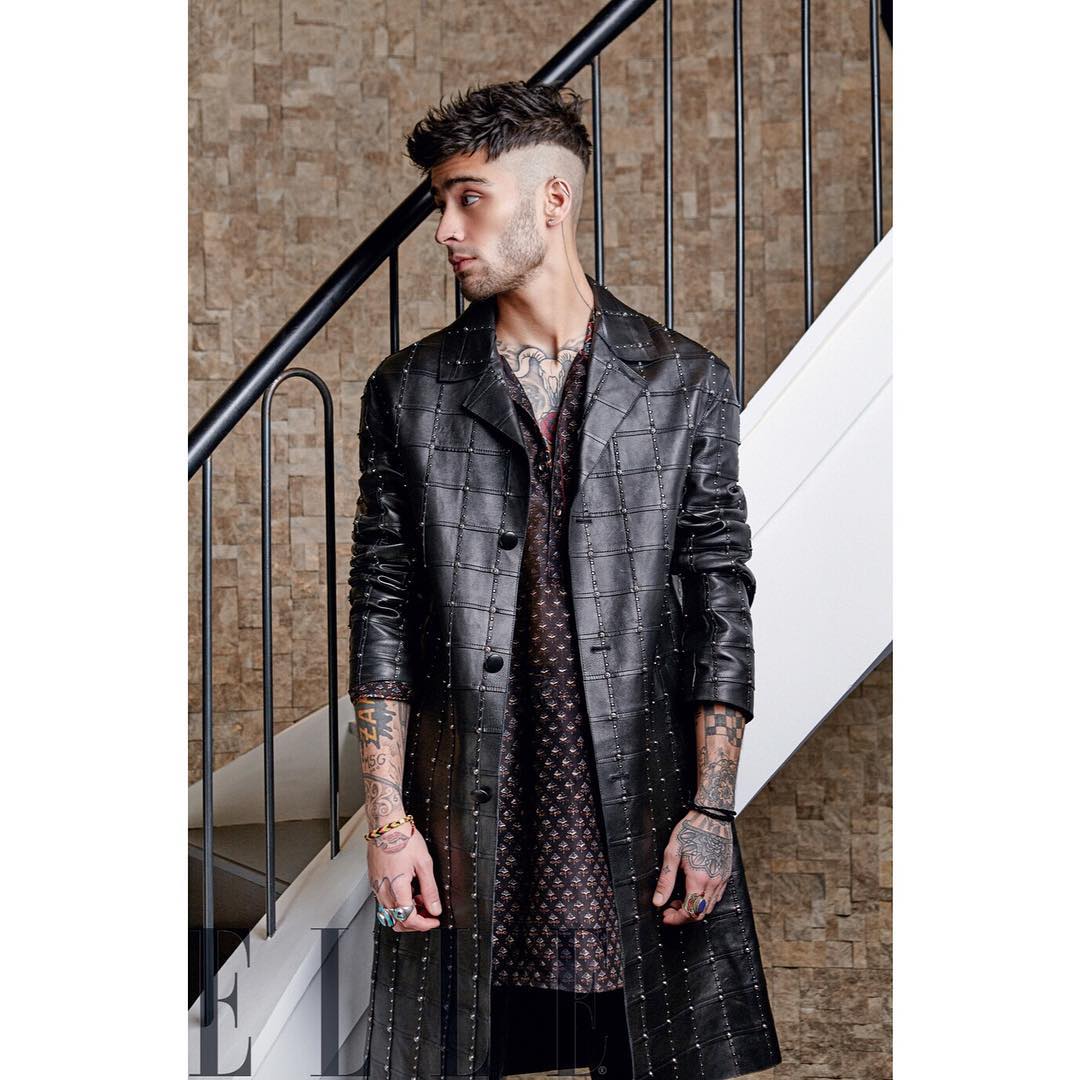 The singer has always expressed his undying love for Bollywood films and Shahrukh Khan so he considers this as a big step.

“I personally wasn’t a huge fan until I met him. I realized how humble he is. Really showed a different side to him. He always came across as slightly arrogant in the movies to me, but when I met him in real life, he was so nice. He just completely changed my opinion of him,” he said. 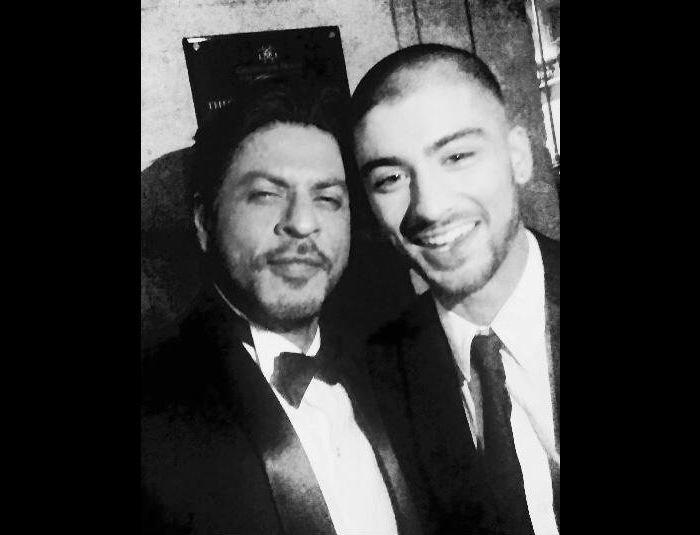 The 25-year old singer is also going to release his second album which will also have some Urdu tracks and will include the legendary work of A.R. Rahman.

“There’s definitely a lot of Urdu; some nice Qawwali sounds. There might even be some bhangra vibes. I have worked with AR Rahman on one song,” he said.

Good luck to Zayn Malik from us!